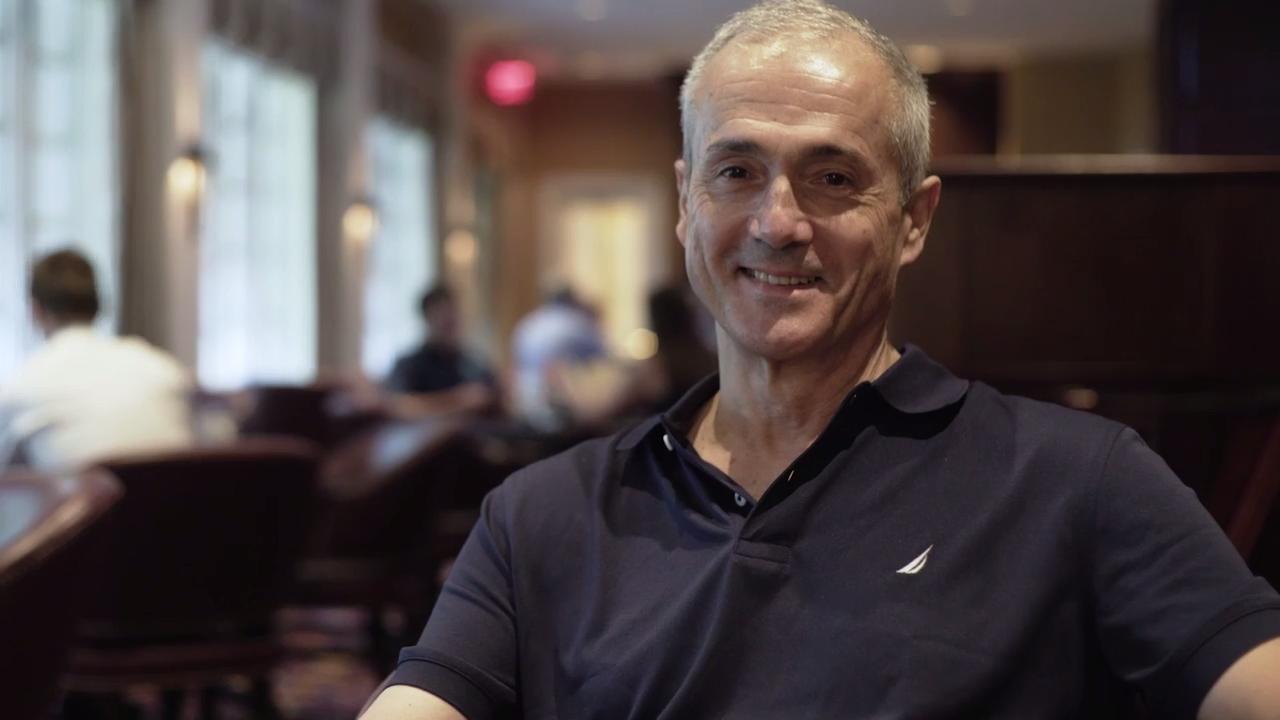 The Ralph Coats Roe Medal recognizes an outstanding contribution toward a better public understanding and appreciation of the engineer’s worth to society.

Dr. Bejan has been a member of the faculty at Duke since 1984. His research is in thermodynamics, applied physics, the constructal law, and design and evolution in nature. He is the author or co-author of 30 books and 630 peer-reviewed journal articles.

Among other honors, Dr. Bejan received the Luikov Medal from the International Centre for Heat and Mass Transfer in 2006 and the Donald Q. Kern Award from AIChE in 2008. He is a member of the Academy of Europe, the Romanian Academy and the Academy of Sciences of Moldova.

Dr. Bejan earned his bachelor’s, master’s and Ph.D. degrees from the Massachusetts Institute of Technology. He was a postdoctoral Fellow at the Miller Institute for Basic Research in Science at the University of California, Berkeley. Dr. Bejan holds 18 honorary doctorates from universities in 11 countries.