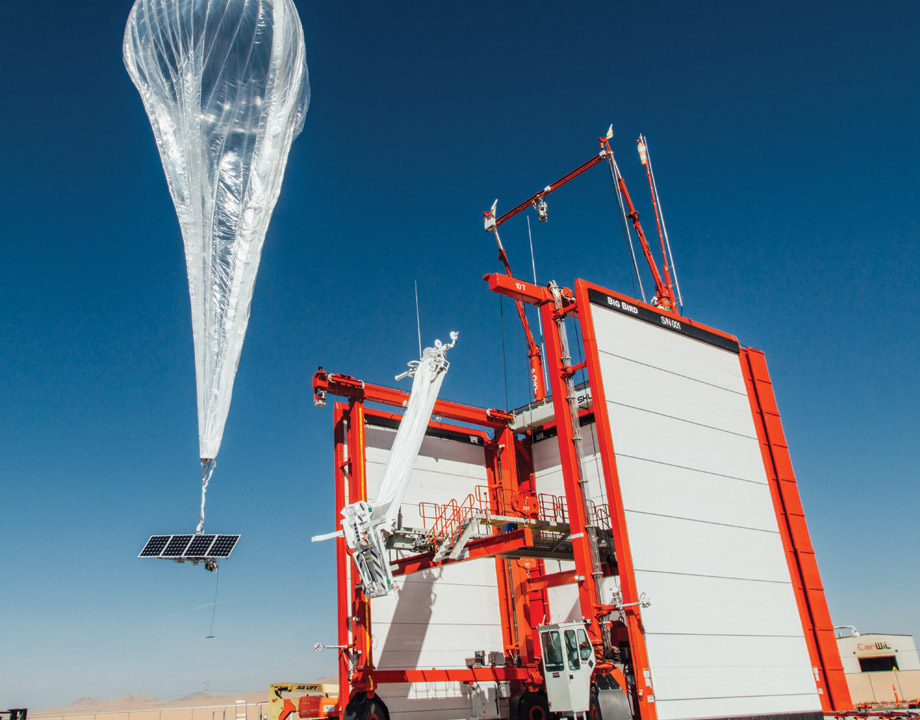 7 Questions with Zohaib Mian on the Future of Data Networks

Loon is a company looking to revolutionize how we build data networks. It uses tennis-court-sized, solar-powered satellite balloons to deliver wireless internet signal to remote locations. These balloons provide people who have little to no infrastructure an LTE broadband network.

ASME.org recently spoke with Zohaib Mian, the head of systems engineering at Loon, about how Loon is achieving its goals of ushering a new era of data connectivity. Mian holds a Ph.D. in Aerospace Engineering from Georgia Tech, and his expertise lies in autonomous systems, machine intelligence, and multi-disciplinary stochastic design methodologies.

Q1: How did Loon get started and what is its main goal? 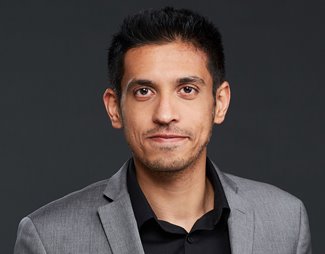 Zohaib Mian is the head of systems engineering at Loon. (Photo: Zohaib Mian)
Zohaib Mian: Loon’s mission is to connect people everywhere by inventing and integrating audacious technologies. We have created a network of cell phone towers that can float around the world to connect people and communities below. Our balloon satellites float in the stratosphere, which sits 60,000 feet above the Earth’s surface, and represents an underutilized sweet spot for connectivity technology.

Loon currently works with a range of partners to expand and supplement existing networks and enable new solutions that will meet the connectivity needs of the future and is making it possible to expand internet access to the billions who currently lack it.

We’ve spent nearly a decade developing technologies that enable us to conduct sustained flight operations in the stratosphere that lasts hundreds of days at a time. The earliest tests started in 2011 out of the Google test labs. Loon is an independent company within Alphabet, which is the parent company of Google.

Q2: How does Loon establish its data coverage over a remote area?

Z.M: Loon’s balloon satellites relay internet signals from a ground-based tower and create a mesh network to transmit the signal between each other and distribute it back to the ground. The technology can be broken down into the following categories:
Q3: What kind of coverage is provided to the area via Loon’s satellites?

Z.M: Loon’s system transmits a mobile network operator’s signal directly to a customer’s LTE-enabled phone on the ground. A user needs no special equipment to access Loon’s balloon-powered internet. With the advantage of height, one balloon can transmit service over an area 20 to 30 times greater than a traditional ground-based system.

Listen to Our ASME TechCast: How Engineers Can Help Fight Climate Change

Q4: How long can the Loon balloons stay in the air?

Z.M: Loon’s balloons are capable of staying up in the air for hundreds of days with a nominal target duration of 150 days of sustained flight. One of our recent records is 223 days. We have flown over one million hours in the stratosphere. In all of these hours aloft, we’ve traveled over 40 million kilometers – enough to go to the moon 100 times.

Q5: Loon was essential in restoring LTE connectivity to Puerto Rico after Hurricane Maria. How did that project unfold?

Z.M: Hurricane Maria’s landfall category four hurricane led to widespread damage and disruption of connectivity. Loon team (Project Loon at that time) worked diligently with several organizations, including local government, FCC, FAA, spectrum partners, etc. to get stratospheric balloon-powered Internet operational. We collaborated with AT&T and T-Mobile to support internet/text messaging and basic communication. It was the first time that we utilized our machine learning-powered software to position the balloons, and we were able to establish connectivity in a short period.

Q6: Resilience technology is gaining more attention as climate change causes more frequent natural disasters. How does Loon position itself as a company?

Z.M: Loon is committed to promoting sustainability. Every one of our balloons is 100% powered by solar energy. Utilizing custom-designed solar panels, a Loon balloon gathers solar energy during the day, which charges on-board batteries that enable night-time operations. This renewable energy allows us to make necessary navigational maneuvers as well as powers our on-board systems and communications equipment. And, of course, our commitment to the environment continues when our balloons reach the ground. We have teams of recovery experts around the world who recover our landed balloons and components for recycling and analysis.

Q7: What are the future projects of Loon? Where are the new areas you are providing coverage?

Z.M: Loon is ready to fly balloons in Kenya and begin network integration testing with our partner Telkom Kenya. For the past few months, we’ve been working with the government of Kenya to formalize planned flight operations. We expect these details to be finalized soon, at which point we will begin flying balloons in Kenya and conducting necessary network testing. Loon also announced a commercial deal to serve Telefonica users in remote parts of the Amazon Rainforest in Peru.