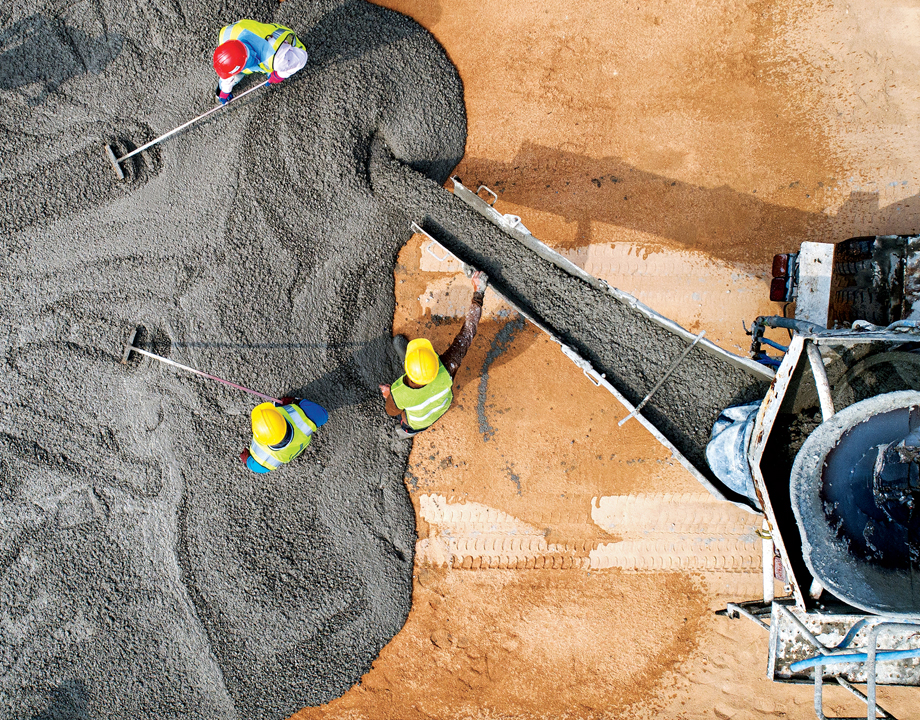 The Portland Cement Association has created a “roadmap to carbon neutrality” to reduce the more than 1.25 percent of U.S. carbon dioxide emissions from concrete manufacturing

Concrete is one of the most used man-made materials in the world, with a majority of it comprising Portland cement mixed with other cementitious materials, such as slag cement, fly ash, sand and gravel aggregates, water, and chemical additives. 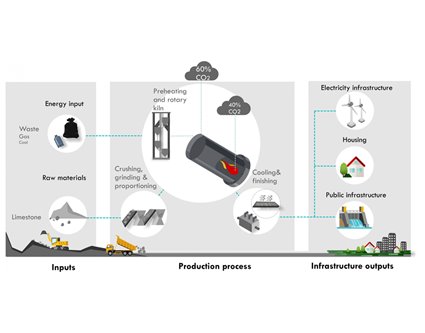 Five Ways to Reduce CO2 Emissions
One of the most effective approaches for achieving decarbonization is by using less Portland cement in the concrete mix. Below are five ways to change composition of concrete without reducing any of its mechanical characteristics.

Using AI to Make Concrete
Meta is working with researchers at the University of Illinois to develop low-carbon-dioxide concrete mixes for a data center. Using an artificial intelligence (AI) model, the research team quickly generated dozens of potential concrete formulas much faster than they could have on their own. Further adjustments were made in the AI model for variables such as local material availability and cold-weather conditions. The AI model determined that a mix of 57 percent cement substitution with a combination of fly ash and slag was the ideal formulation.

With billions of tons of used every year, concrete is absolutely essential to the development of society and the world around us. Its environmental impacts, however, especially its CO2 production, need to be mitigated; fortunately, the concrete industry is working toward that goal.

Karen Scrivener is a professor and research group leader at the Swiss Federal Institute of Technology, Lausanne (EPFL) and especialist in concrete and other building materials.

“We can’t do without concrete,” Scrivener says. “But we can do without a significant amount of the emissions it produces.”