Accompanying the FY 2019 budget request, President Trump officially released his infrastructure plan earlier this week. Consistent with previous drafts, the proposal includes only $200 billion (b) in Federal funding, but aspires to generate a total of $1.5 trillion (t) in infrastructure investment by encouraging state, local, and private investment.

In addition to depending on non-federal sources for the vast majority funding, the administration has stated it plans to make up for the $200b federal spending increase through offsetting spending cuts in other infrastructure areas such as transit and transportation, further eroding the infrastructure investment value of the proposal.

As to the $1.3t in spending the plan is designed to incentive, the administration’s points to its proposal for a $100b grant competition with preference given to those applicants that can demonstrate revenue generating tactics, such as taxes, fees or tolls. The plan further stipulates that the Federal Government can sell “assets” such as Ronald Reagan and Dulles International Airports to state, local and private sector partners if they can indicate they would be better stewards of previously taxpayer funded infrastructure assets.

The plan has already been met with opposition on several fronts. With Federal deficits climbing to all-time highs, Republicans in Congress are wary of adding another $200b in spending while cutting back on existing critical infrastructure investments. Democrats were likewise wary, with Senate Minority Leader Charles Schumer (D-N.Y.) noting that the budget calls for more than $240 billion in proposed infrastructure cuts over the coming decade — more than offsetting all newly proposed infrastructure spending. In addition, environmental groups took issue with the Administration’s proposal to expedite infrastructure projects, arguing that the plans stipulation to limit environmental assessments to one agency and two years would undermine the authority Federal agencies charged with stewarding public lands and other sensitive areas.

For more information on the president’s infrastructure package, visit: https://www.whitehouse.gov/briefings-statements/building-stronger-america-president-donald-j-trumps-american-infrastructure-initiative/ 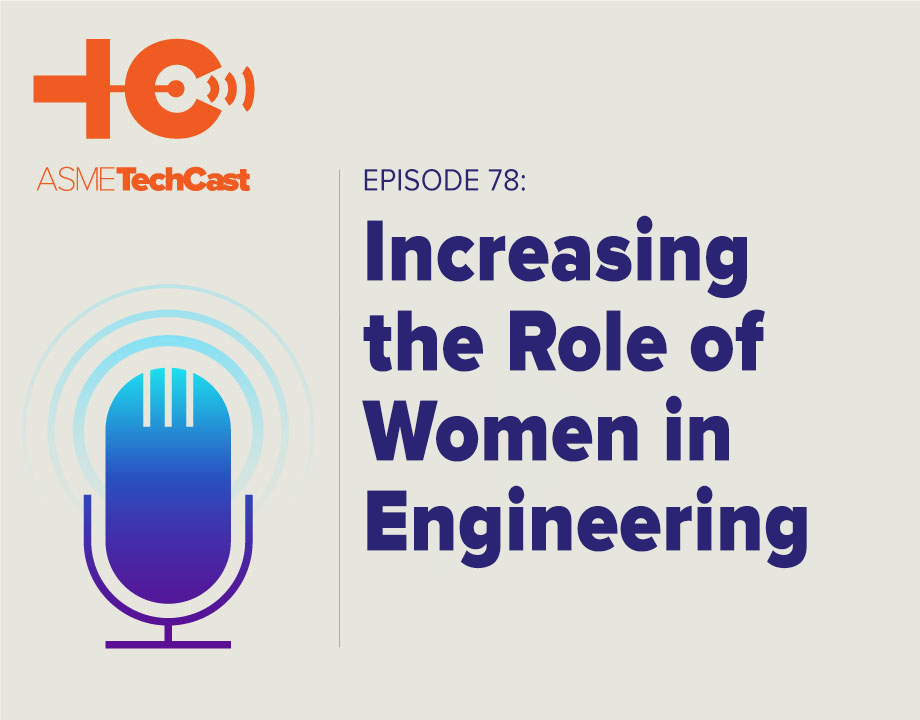