The Auxiliary will be celebrating their 100th Anniversary in 2023. Watch for exciting information regarding the anniversary. 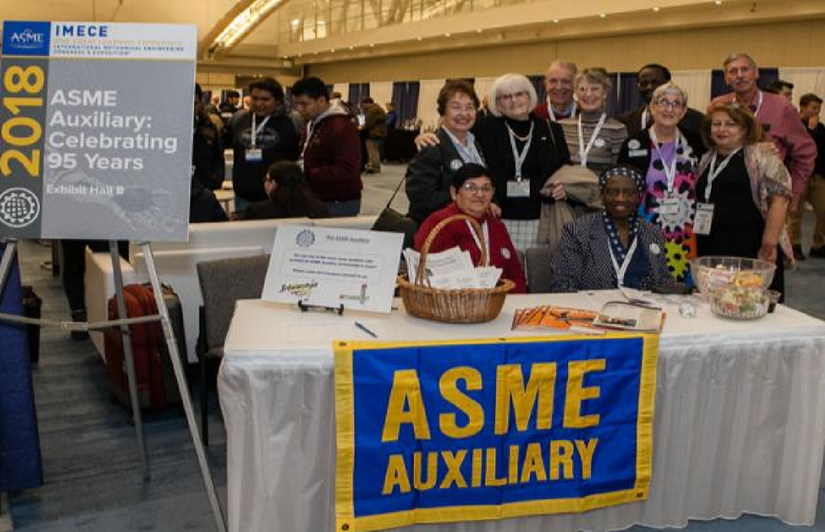