The Ringwood Manor Iron Complex was a prominent property in the early development of the U.S. iron industry. Among its leading ironmasters were the Ogdens, Peter Hasenclever, Robert Erskine, Martin Ryerson, Peter Cooper, and Abram S. Hewitt. The iron mines, furnaces, forges, and stamping mills of the complex supplied many of the needs of the American Revolutionary Army. The Ogdens built the Ringwood Company's first blast furnace in 1742. The second furnace, built in 1762, has two stones that remain on display.

Hasenclever acquired the iron works for the British-owned American Company in 1764 and rebuilt the complex, probably introducing cinder-iron processes to the colonies. Erskine became the new manager in 1771, aiding the colonists during the American Revolution. The complex, later acquired in turn by the Martin Ryerson family (under which Hasenclever's furnace and forges were dismantled), Peter Cooper (1853), and Abram Hewitt (1857), operated until 1931. 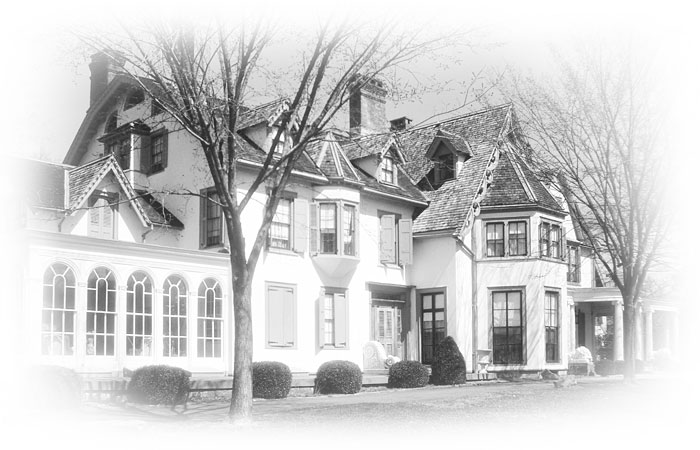