The performance of gas turbine jet engines for flight and electrical power generation is dependent upon high temperature properties of super alloy turbine blades and vanes. Turbine blades cast conventionally consist of three-dimensional crystals, or grains, which form during the solidification in the casting of the mold.

Due to this construction, conditions such as void formation, increased chemical activity, and slippage under stress loading can lead to Cavitation, which is spacing within the grains of the mold, shortened cyclic strain life, and stretching under stress, known as Ductility. These activities greatly shorten turbine and blade lifespan, requiring lowered turbine temperatures, and decreased performance.

To address these deficiencies, Engineers at Pratt & Whitney’s Advanced Material Research and Development Laboratory (AMRDL) developed the Single Crystal Turbine Blade in the early 1960s. Developed from concept to market to production in less than ten years, Single Crystal Turbine Blades were employed in military jet engines in the 1970s, commercial jet engines in 1982, and in land-based gas turbines in 1995. 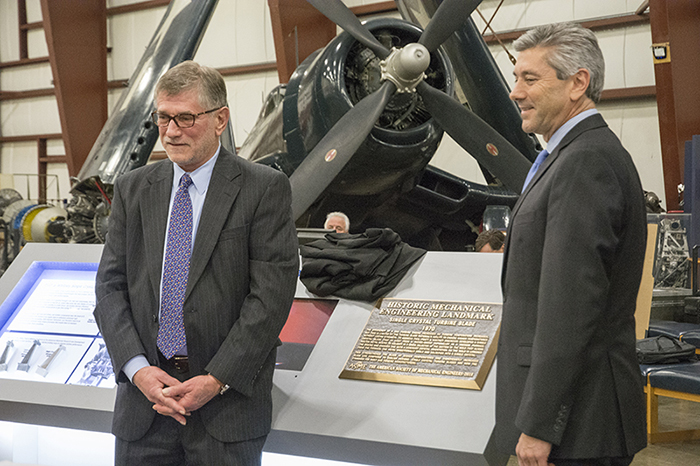