ASME was originally founded in 1880, as a way for engineers to discuss concerns brought by the rise of industrialization and mechanization. A need to ensure the safety of equipment used in manufacturing and construction, particularly boilers and pressure vessels, redefined the organization’s purpose and set the tone for the impact it has on humanity today.

ASME was founded in 1880 to provide a setting for engineers to discuss the concerns brought by the rise of industrialization and mechanization.

Holley chaired the first meeting, which was held in the New York editorial offices of the American Machinist, on February 16th, with thirty people in attendance. From this date onward, the society ran formal meetings to discuss development of standard tools and machine parts as well as uniform work practices. However, it wasn’t until 1905 that a major turning point gave new definition to ASME’s purpose and impact on civilian life.

Steam powered the technology of the late 19th century. Despite their power, boilers and pressure vessels were temperamental, requiring constant attention and maintenance. Although there were numerous boiler explosions throughout the 19th century, there were no legal codes for boilers in any state in the Union. Undoubtedly one of the most important incidents that proved the need for developing boiler laws was the Grover Shoe Factory Disaster in Brockton, Massachusetts on March 10, 1905.

An older boiler, used as a backup during maintenance on the newer model, exploded, rocketing through three floors and the building’s roof. Broken beams and heavy machinery trapped many workers who survived the initial explosion and collapse. Burning coals thrown from the boiler landed throughout the crumbling superstructure, starting fires that were fed by broken gas lines. The explosion resulted in 58 deaths and 117 injuries.

It was this catastrophe that gave Massachusetts the impetus to establish a five-man Board of Boiler Rules, whose charge was to write a boiler law for the state; this board published its boiler laws in 1908.

Having established the Boiler Testing Code in 1884, ASME formed a Boiler Code Committee in 1911 that led to the Boiler & Pressure Vessel Code (BPVC) being published in 1915. The BPVC was later incorporated into laws in most US states and territories and Canadian provinces.

ASME’s rich publication history—including standards, theory, and technical journals—made a great deal of technical and biographical information available to engineers and policy makers. These publications form a substantial and tangible connection to the past that proves inspirational to ASME members to this day.

ASME is best known for improving the safety of equipment used in manufacturing and construction, particularly boilers and pressure vessels. One founding interest was ensuring reliability and predictability in machine design and mechanical production. Boilers and pressure vessels were an innovation that advanced long-range transportation and heavy lifting in ways that had never been possible before. However, the machinery was temperamental, and frequent corner cutting and delayed servicing had disastrous consequences.

ASME published the Boiler & Pressure Vessel Code (BPVC) in 1915, which was later incorporated into laws in most North American territories. In the years following the publication of the first BPVC, ASME continued the proliferation of safety in industry, developing engineering standards in numerous technical areas including pipeline production, elevators and escalators, materials handling, gas turbines, and nuclear power. Today, ASME has more than 600 codes and standards available in print and online.

Creusot Steam Hammer (1876) Museum of Man and Industry, Le Creusot, France: most powerful steam-hammer in the world for many years.

Saturn V Rocket (1967) US Space & Rocket Center, Huntsville, Alabama: largest rocket engines built at the time of the first US missions to the moon.

Learn about the engineering history, biographies, and landmarks across all engineering disciplines from ASME - the center of Engineering conversations

The Society’s Presidents from past to present.

Engineering history makers who set the tone for many of today's technologies.

ASME has been recording oral histories with its presidents for over 50 years.

ASME Landmarks represent a significant step forward in the evolution of mechanical engineering. 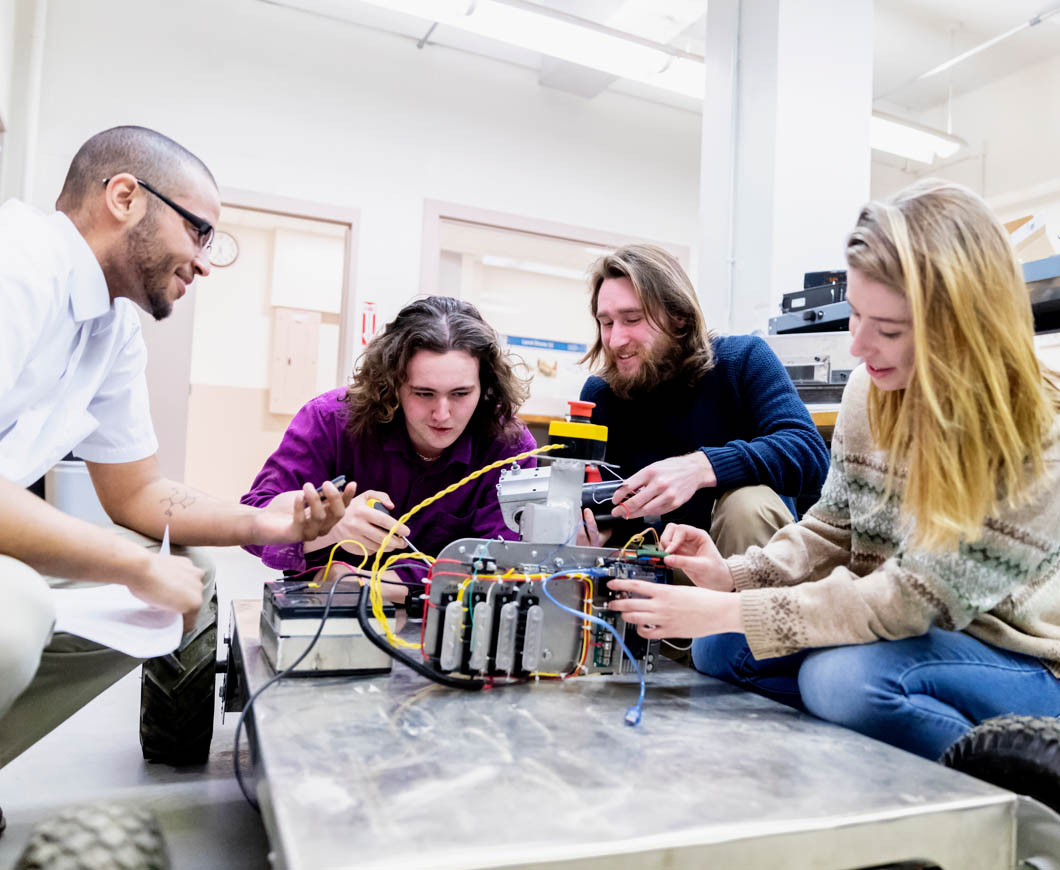 Joining ASME is the most important connection a current or future Mechanical Engineer can make.

Save up to 50% on courses, books, journals, conferences, and more