Pioneering developments in solar-energy applications, with global accomplishments in training and innovation

This highly diverse facility has pioneered the development of solar energy applications worldwide. The Solar Energy and Energy Conversion Laboratory (SEECL) was unique in developing practical solar energy devices based on established principles of thermodynamics, heat transfer, and fluid mechanics long before solar energy was considered a serious energy alternative. Among its many significant technological accomplishments are advanced solar collector designs, solar-assisted HVAC systems, space power systems, breakthroughs in solar-based housing, and development of advanced materials including glazings and highly selective surfaces. Both the U.S. Department of State and the United Nations have recognized this facility for its global accomplishments in training and innovation.

The SEECL was established in 1954 by Erich A. Farber, then professor of mechanical engineering at the University of Florida. Farber served as its director for 37 years and was inducted into the Solar Hall of Fame in 1976, which is now part of the Dr. Erich A. Farber Archives, located in the Old Solar House.

While it has been the transfer of technology into applications that is most recognized throughout the engineering and energy industries, research at SEECL has included ground-breaking work in heat transfer, properties of materials, solar distillation, crop drying and solar ovens, solar furnaces, solar electric generators, and solar Stirlling engines.

The Solar House is built of typical 1950s' Florida construction and was continually retrofit through the decades to demonstrate the feasibility of emerging solar-based systems. From the first hot-water system to air-conditioning systems, energy for the house has been provided by the sun meeting as much as 96 percent of all its needs (including appliances). Experiments were also conducted on retrofitting an automobile to electric power.

Other research during this time included a photovoltaic-powered iar circulation pump, selective coatings on solar flat-plate collectors, and solar swimming pool heating. The SEECL was selected by ASHRAE to receive its Solar Calorimeter that measures solar properties of glazing materials, which is used to calibrate solar ratings and published in the ASHRAE guide.

The SEECL conducted research on the antenna concept to convert sunlight to electricute, resulting in a patent by Robert L. Bailey (Univ. of Fla.) in 1972. Bailey's "electromagnetic wave energy converter" is based around the wave nature of light (as opposed to the particle or quantum nature, which is used in photovoltaic conversion). Bailey suggested the use of the broadband rectifying antennas (rectennas) for solar to direct-current electricty conversion. These rectennas would not have the fundamental limitation of semiconductor bad gap limiting energy conversion efficiencies. Dr. Farber later demonstrated this technology using microwaves, and in 1988 SEECL received funding from the U.S. Air Force to converter work that laid the groundwork for today's research into nanoscale rectennas.

The Training in Alternative Energy Technologies (TAET) Program began in the late 1970s through the US State Dept.'s Agency for International Development (US AID) to train professionals and ranking government officials from developing nations in alternative energy sources (solar thermal, biogas, photovoltaics, energy conservation, crop drying, wind pumping, and gasification). Under study at the time were solar cooking, cooling systems, improved stoves, fuel alcohol geothermal energy, wind-electric systems, and energy crops. TAET trained professionals from 50 third-world nations in a broad range of alternative energy technologies for 4 years, and in more than 30 countries this program made a direct contribution to national energy planning and policy.

Current work into photocatalytic detoxification and disinfection of indoor air as well as water is effective for combatting threats of bioterrorism. A device patented by current SEECL director Yogi Goswami destroys airborne VOCs (Volatile Organic Compounds) and micro-organisms such as bacteria, viruses, and spores. Applied to water, this technology cleans groundwater contaminated with MTBE (methyl tertiary-butyl ether, from fuels), gasoline and other organics as well as industrial wastewater from industries such as pharmaceuticals and textiles. Ongoing research in photocatalytic technology is applicable to deep space exploration (in the recycling of air and water in space stations and vehicles). 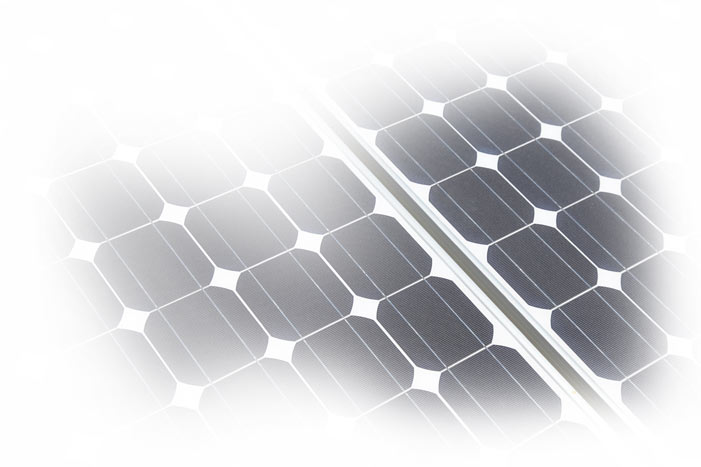 University of Florida Dept. of Mechanical and Aerospace Engineering Gainesville, FL 32611-6300 SEECL has the bulk of its research facilities at the UF Energy Research and Education Park, while the administration offices are located in the Mechanical Engineering Building (MEB). 352-392-0812