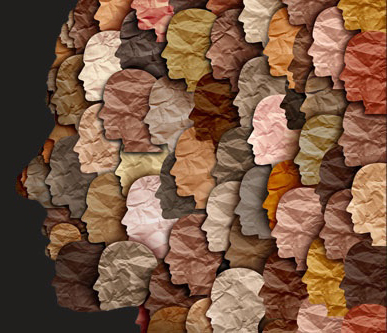 As we reflect on the significance of the verdict of the high-profile Derek Chauvin trial in the death of George Floyd and think about how to address the need for police reform in the U.S. in general, there are some important lessons we can apply to our efforts to promote diversity, equity, and inclusion in the engineering community.

For example, before the jury was sequestered for its deliberations, Judge Peter Cahill outlined four key things the jurors needed to do:

Words to live by, both personally and professionally.

As David Leonhardt wrote for the New York Times, “It’s too early to know whether all of the attention on policing after Floyd’s death will amount to widespread changes... But there does seem to be a greater recognition of what policing has in common with virtually every other human endeavor: It works better when it includes clear standards and outside accountability.”

ASME was founded on the basis of public safety, driven by the need for outside accountability and clear standards in industry in response to a crisis, and resulting in the first Boiler Code. Individuals banded together to create not only ASME’s first standard but set forth the processes and procedures that ensure transparency, accountability, and fair representation. Today, as a nonprofit professional association, ASME carefully monitors engineering trends and innovation in materials and processes and supports their scalability and safety through the development of codes and standards, training, and more. ASME develops and revises standards through a consensus process whose meetings dealing with standards-related actions are open to all members of the public. ASME consensus committees comprise volunteer subject matter experts from a diverse range of interests, including manufacturers, users, government, and general interest. This diversity of perspectives ensures the free exchange of ideas and the best outcomes for the public.

The document our founders created has evolved over the years, as advances in technology and innovation required revisions to the original source. It has had to change with progress and as we collectively understand that what was widely accepted decades ago is no longer appropriate in modern context. We remove what is clearly not working and take a new approach.

ASME began because people came together in response to a crisis and created a new path forward for standardization and accountability where none existed before. And it continues more than 100 years later because outside accountability and clear standards work to support critical and long-lasting change.

As our country begins the healing process, may we apply these important lessons to make progress toward meaningful change for the safety of all.