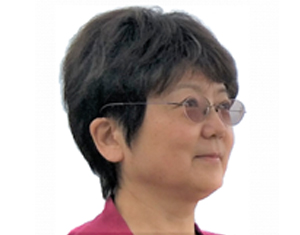 The Tribology Division has scheduled a monthly webinar series for all interested in tribology. The first of the series begins with Mechanics-Enabled Simulation and Design of the Anode-Cathode Interface in Lithium Metal Batteries.  It will be presented by Q. Jane Wang, a professor in the Northwestern University Department of Mechanical Engineering, on Friday, June 24, 2022, at 12 pm ET.

Q. Jane Wang obtained her doctorate in mechanical engineering from Northwestern University in 1993 and is now a professor there. Her research is mainly in the areas of contact/interfacial mechanics and tribological science. She served the professional communities as a member of Board of Directors of STLE during 2008-2009, Chair of the Program Committee of the 2008 STLE Annual Meeting, Chair of the 2011 ASME/STLE International Joint Tribology Conference. She was elected a Fellow of the ASME in 2009 and STLE in 2007. She received the 2015 STLE International Award, the highest award of the society.