On June 15, the Technology Collection at George Eastman House in Rochester, N.Y. — the world's oldest photography museum — was designated as ASME's 258th Historic Mechanical Engineering Landmark. The collection consists of more than 16,000 artifacts that mark the progression of photographic technology from rudimentary equipment to the sleek, digital devices of today.

The landmark designation ceremony, which was hosted by ASME's Rochester Section, was attended by an ASME delegation that included Past President Madiha El Mehelmy Kotb, who presented the commemorative plaque, Jack Brown, who represented the ASME History and Heritage Committee, and three leaders from the Rochester Section: Joseph Lawson, section chair; Jon Kreigel, History & Heritage chair; and Ronald Saltzman, the section's treasurer. Approximately 110 people — including museum employees and ASME volunteers and staff — attended the event, which was held at the museum's Dryden Theater. According to the citation on the bronze landmark plaque presented to the museum, the Technology Collection "comprises still and motion picture cameras, projectors, processing equipment and accessories illustrating the development of photographic technology from its inception in the early 1800s to the present. Among his extensive collection are cameras used by well-known professional photographers, along with innovations by George Eastman and others that made photography increasingly available to the public at large."

Key pieces in the museum's massive collection include the full-plate daguerreotype camera, the first camera manufactured in quantity; the handheld Kodak Camera, the first successful camera to use roll film; the Edison Kinetoscope, the first motion picture device to use flexible film; the simple-to-use and inexpensive Brownie camera, which brought photography to the general public; and the Lunar Orbiter Payload camera, which enabled the photographic surveying of landing sites on the moon in advance of NASA's Apollo space flights. “We need to continue to support institutions such as this, because this collection serves as a knowledge base, not only for those looking to learn the art of photography and film, but for engineers as well,” she continued. “To understand the evolution of this photographic and cinematographic equipment is to see through the eyes of an engineer: inventing, designing, constantly improving, seeking a better understanding of the creative process.” 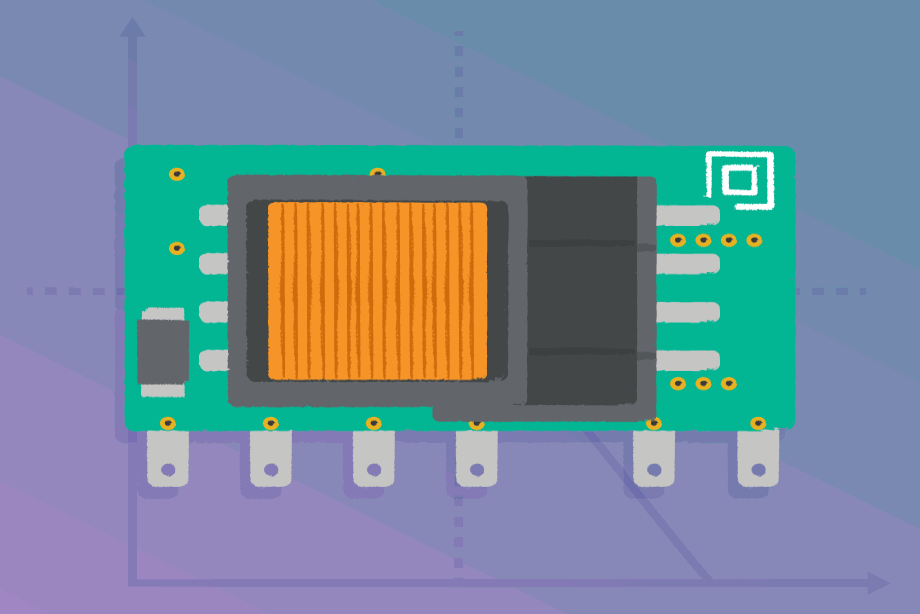