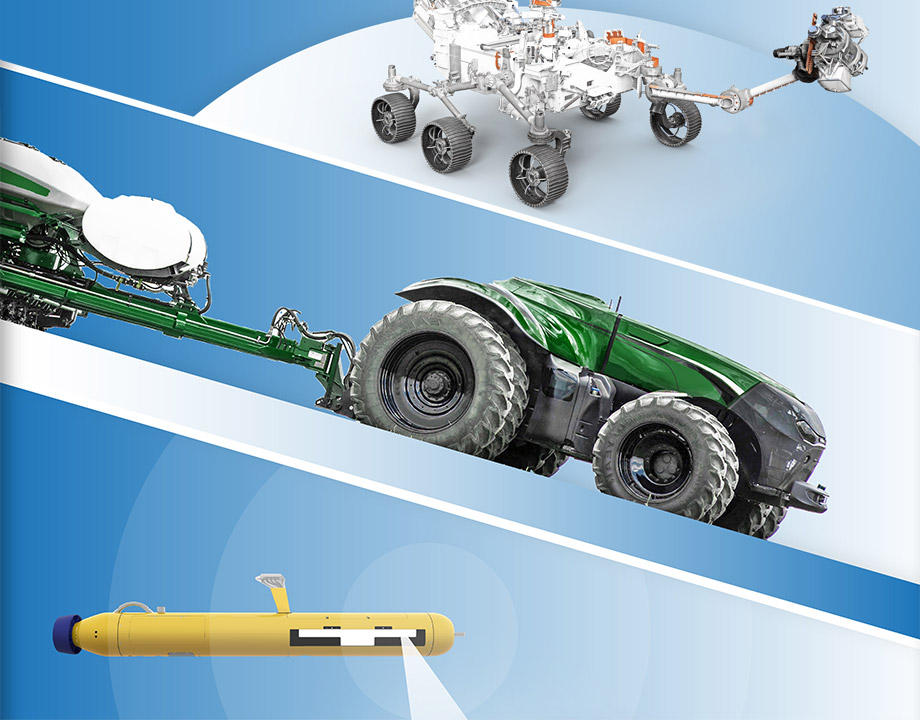 ASME to Launch New Journal of Autonomous Vehicles and Systems 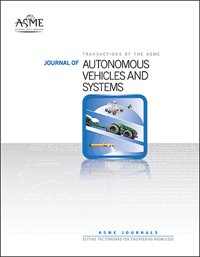 ASME is adding a new journal dedicated to a very timely research area — autonomous vehicles and systems — to its library of more than 30 journal titles. Manuscripts are now being accepted for a new journal, the ASME Journal of Autonomous Vehicles and Systems, which will officially launch in conjunction with the International Mechanical Engineering Congress and Exposition (IMECE) in November.

The ASME Journal of Autonomous Vehicles and Systems is intended to provide a worldwide discussion forum and dissemination platform for research related to the engineering design of autonomous vehicles and systems that operate on the ground as well as in air, space and water. The new journal will focus on an autonomous vehicle system-of-systems approach to modeling, simulation, design, and physical and virtual testing.

Vehicle applications to be examined in the new journal will include construction and forestry, farming, infrastructure monitoring, military applications, planetary exploration, surveillance, personal and cargo transportation, and underground investigation.

Submissions can also cover such areas as social behavior factors and challenges for communication, decision making, and dynamic interaction between autonomous vehicles, systems and infrastructure in particular medium and inter-medium environments; the integration of modeling and simulation with gaming technologies for autonomous vehicle design and training purposes; and transformative conceptual and engineering design for lifecycle management of autonomous vehicles and autonomous systems.

Authors who wish to have their manuscripts reviewed for inclusion in the first issue of the new journal should submit their papers by June 1, 2020. All manuscripts should be prepared in accordance with the ASME Author Guidelines and submitted through Journals Connect. Although the journal will officially launch in November at IMECE, articles that have been accepted for it will begin to be published online later this year on The ASME Digital Collection.

The editor for the new journal is Vladimir V. Vantsevich, Sc.D., Ph.D., the University of Alabama at Birmingham, U.S.A.; email: vantsevi@uab.edu.

For more information on the ASME Journal of Autonomous Vehicles and Systems, visit https://journaltool.asme.org/home/JournalDescriptions.cfm?JournalID=37&Journal=JAVS. To learn more about the ASME Journal Program, visit www.asme.org/publications-submissions/journals.