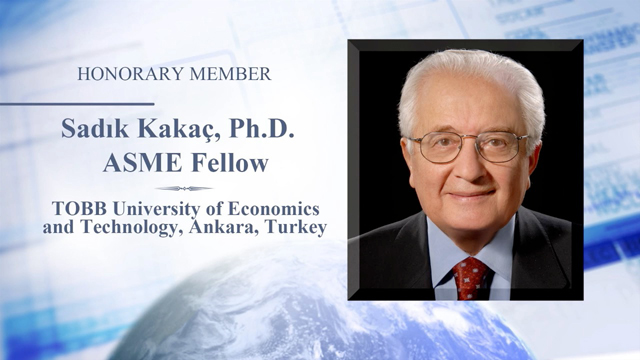 At the Middle East Technical University (METU) in Ankara, Dr Kakaç was the founder of heat transfer education and research. He also established and directed the Heat Technique Research Unit, a research center sponsored by TÜBITAK, the Scientific and Technological Research Council of Turkey.

Among his governmental and research positions, Dr. Kakaç served as a board member of TÜBITAK, was appointed secretary general of the Turkish Atomic Energy Commission, and represented Turkey in a number of scientific endeavors around the globe.