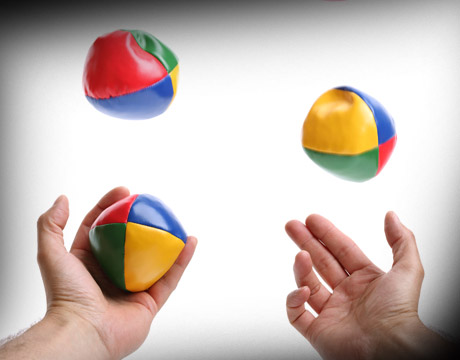 Tips to Succeed as an Engineering Consultant

Stuart B. Brown, founder and managing principal of consulting firm Veryst Engineering, Needham, MA, likes to say that to be a successful engineering consultant, you have to be bipolar.

But as might be expected, his definition of bipolar is not the traditional one. "You have to be an expert," he says. "And then you have to be able to do everything else."

He's learned over the years that clients hire a consultant for his or her expertise but after assessing the situation, consultants often recognize that the clients' problems require a totally different skill set. Consultants must develop the ability to understand clients' problems, empathize with their pain, and find solutions, he advises.

"The right response is: 'Here's the solution, and I can do it in this amount of time.' You might not necessarily be using your specialty," he says. "But if you find a way to solve a problem, clients will be happy."

For example, his firm was hired by an athletic shoe company to investigate why some fluid-filled, shock-absorbing shoe components were failing, he notes. The decision was based on its expertise and familiarity with the failure modes of polymers and how they handle stress under impact conditions. After meeting with the client, a major project became helping to develop a children's activity shoe that included sensors, circuitry, and LEDs to measure how fast a child was running and then display that speed on a set of LEDs on top of the shoe. After completing the project, the client applied and received a patent on the invention with Brown and some of his colleagues as co-inventors.

"Although this expertise was part of our skill set, it was not the reason for our original retention," Brown says.

Brown, who holds literary and business degrees as well as a B.S. in mechanical engineering (ME) from Washington University, an M.S. in ME from Stanford University, and a Ph.D. in ME from MIT, believes there are steps and practices engineering consultants need to take and adopt to have a successful career.

"You need to have an ego because no one wants to hear from someone who doesn't have a strong point of view," he advises. A client doesn't want to hear things like, "Maybe you'd like to try this," or, "It seems like a good idea to me." Clients hire a consultant to provide an answer, and most clients are smart enough to recognize that you aren't operating with perfect information because they aren't either and that's why they hired a consultant to begin with, Brown explains. "You have to form an opinion, defend it, and deliver it competently so that people will act on it and come back to you. Why would you want to hire someone who says, 'I don't know. Maybe this is something you should do'"?

As a final word of advice that may sound like a cliche, Brown says the best marketing is a happy client. That's why it's important to work very hard to make sure current clients are happy because they will come back to you.

You need to have an ego because no one wants to hear from someone who doesn't have a strong point of view.Stuart B. Brown, founder and managing principal, Veryst Engineering 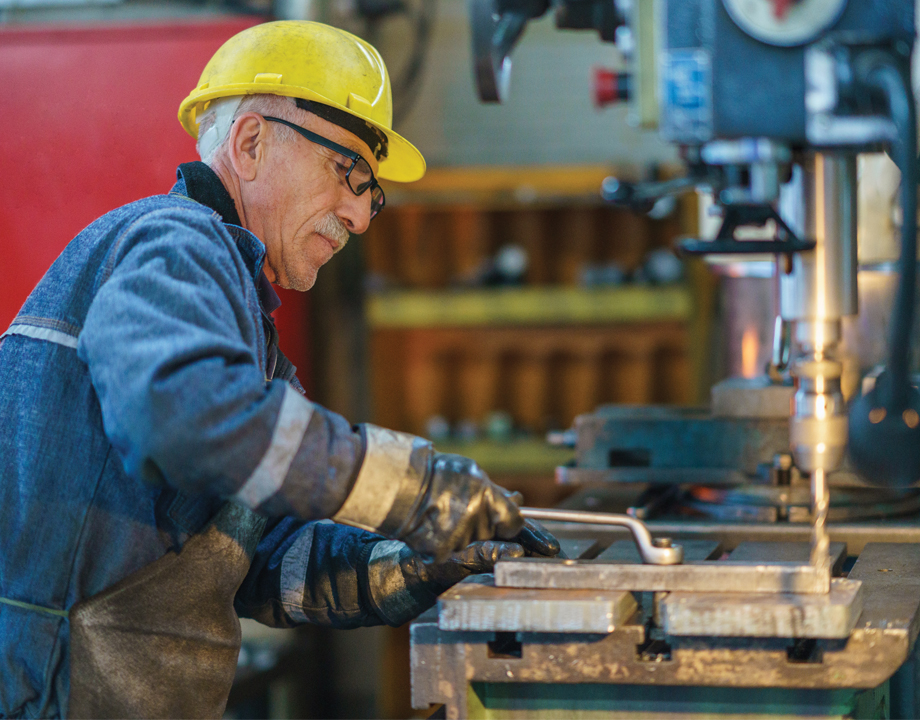