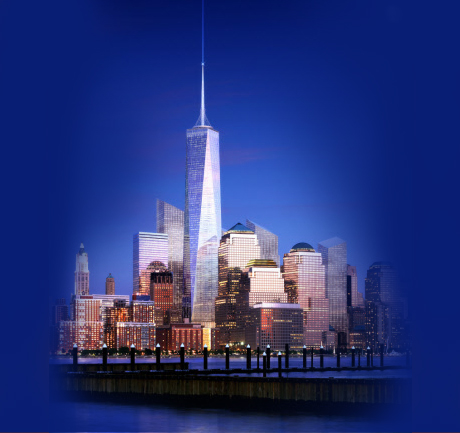 The Rise of One World Trade Center

To anyone lucky enough to have visited the old World Trade Center, there will always be a complex mix of emotions. Despair at the tragedy and loss often mingle with nostalgia for an old structure that was beloved by so many. Just as images of heartbreak come to mind readily, so too, is it still possible for many to envision the long, green carpet that led to the tourist elevators, picture the grandeur of the giant chandeliers in the foyer, and feel the drop in their stomachs as they sped upward in the high-speed elevator.

That is why it will be such a momentous and emotional moment when a new building opens on the site later this summer in the form of the 9/11 Memorial. And why it will be even more emotional when One World Trade Center (or as it will always be known to many, “The Freedom Tower”), is completed months later for its 2013 opening.

Lynda Tollner, program director on 1 WTC with The Port Authority of New York & New Jersey, knows this work is special. “There are a few fun moments, I have to say. Sometimes if I need to clear my head a little bit, I’ll take my camera, go out to the site, take a few pictures and say ‘Ok, we’re really doing something spectacular here.’ ”

Spectacular may be an understatement.

For, in addition to becoming the spiritual center of a city and to a large extent, a country, 1 WTC will also become one of the world’s preeminent engineering marvels when it opens its doors. Using 14,000-psi concrete up to the 20th floor and then 12,000-psi and 8,000-psi concrete on higher floors, this will be one of the sturdiest structures ever built. “This high-rise is a kind of a hybrid building. It has a concrete core and steel frame,” said Tollner. “Your typical high-rise would be all steel, or if it was a hotel or residential building, it might be all concrete.”

Starting with the 185-foot “podium,” the enormous concrete base of the building that will be draped in ultra-clear Sapphire glass (PPG Industries, Pittsburgh, PA), the next 69 floors will be sheathed behind an innovativeglass curtain wall that will give the building a stunningly sleek appearance. A spire will then top off the structure, rising more than 400 feet off the roof.

However, this is just the beginning, as unlike its 1970s predecessor, the 21st century version of the World Trade Center will also be a marvel of green engineering. Scheduled to receive a LEED Gold rating, the Port Authority is calling the 1,776-foot-tall structure, designed by David Childs of Skidmore, Owings and Merrill LLP, “The most environmentally sustainable project of its size in the world.”

According to Eduardo del Valle, lead architect with the Port Authority's program manager, STV, Inc., New York City, its energy performance exceeds code requirements by 20%, in large part due to three fuel cells that will generate 1.2 MW of power, 2–3% of the sitewide load. Steam created by the heat generated by these fuel cells will be used for hot water and heating in the podium of the structure and the entrances, amounting to 70,000 Btu’s of high-grade heat and 500,000 Btu’s of low-grade heat. In addition, rainwater will be harvested for a variety of uses, including fire protection, supplemental cooling, and even irrigation for the landscaping in the plaza.

Overall, the goal is to eventually power 35% of the complex with green power, and the more ambitious, long-term plan is to reach as much as 70%.

Del Valle describes the thinking behind the project. “We all talk about making sustainability a way of life for us designers and builders. And in this project, I think we’ve gotten pretty close to that,” he says. “I remember when I became LEED AP way back when, it was a big deal just to put the focus on it. Now with this project, it’s just become business as usual.”

The original World Trade Center will always retain a nostalgic glow for many, and it goes without saying that it will never truly be replaced. But with this tower growing daily as it ascends into the skyline it will someday dominate, it is clear to see that something awe-inspiring is taking shape. For the engineers involved, however, there are still mountains to climb before the celebration can begin.

“I’m still aiming for the top,” says Tollner. “I’m trying to get to the top of that building.”

I’m still aiming for the top. I’m trying to get to the top of that building.Lynda Tollner, 1 WTC program director, Port Authority of New York/New Jersey 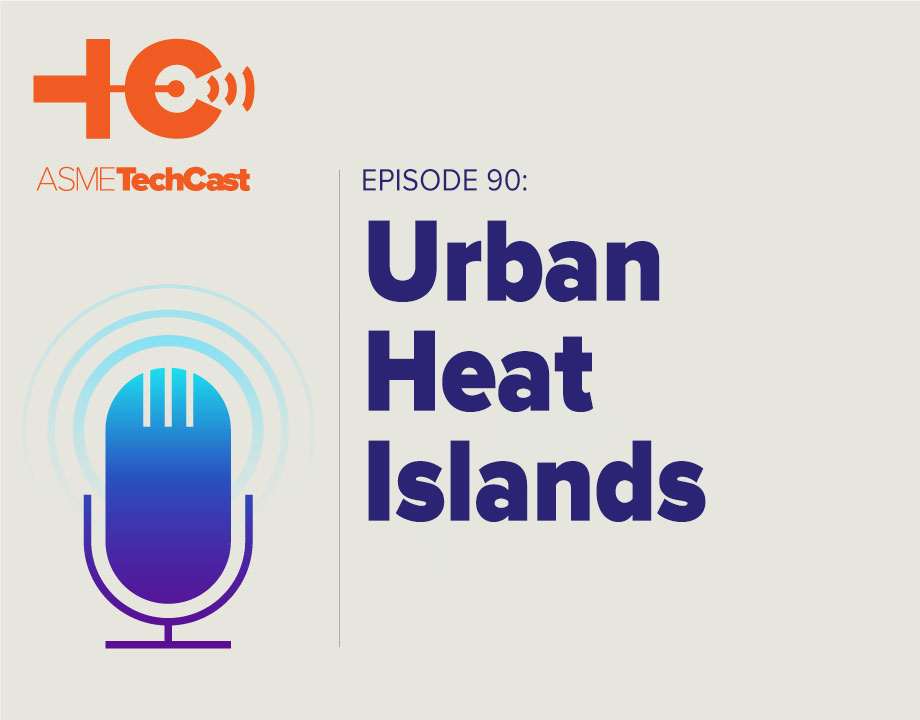