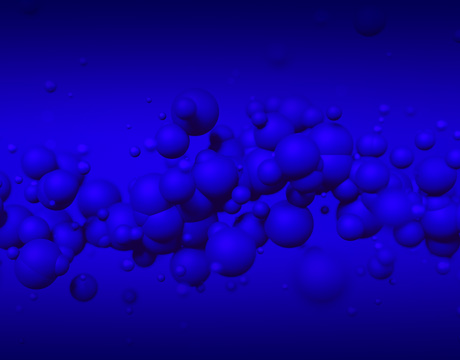 Work in 3D printing at the State University of New York at Binghamton just may fuel a new era in the field with an approach for increased accuracy utilizing solvent. The National Science Foundation thinks so, at least, to the tune of five-year grant for $500,000.

“A bunch of pieces all kind of came together to build this up,” says Paul Chiarot, assistant professor of mechanical engineering at the State University of New York at Binghamton. “Electrospray is something I worked on all the way back to being a Ph.D. student at the University of Toronto but not for manufacturing applications, more for biology. I eventually worked with more focus toward manufacturing but not toward electrospray. It was a different technique but with fluid mechanics with inkjet printing. Now at SUNY Binghamton, they traditionally had research in electronics and manufacturing and, with my interest in manufacturing, I now had the resources for this direction.”

The electrospray work interfaces with 3D printing but incorporates a 2D printing technique. “The joke is what do you change over from 2D to 3D?,” says Chiarot. “In day-to-day life, everything is 3D,” he says. “This had the impact of 3D printing but initially came at it with 2D print-to-print films.” Electrospray has the ability to build layer on layer, bringing a solvent into the mix. “We’re interested in the ability to print thin films and what we are printing with this technique are nanoparticles, and the electrospray is trying to control each nanoparticle. We’re printing and, by coordinating it, this affects its electrical particles but extends it out to the third dimension.”

The unique benefit that comes with the technique is that if the team can develop a printed methodology, take individual nanoparticles and control where they go when a layer is printed, then the user has control rather than randomness.

“Let’s say you maybe print a single layer, switch the material type and, with nanoparticles, you do that individual layer,” he says. “One structure is like billiard balls stacked up in a uniform way and may give unique electrical connectivity. The other way is like having a random packing of billiard balls in a tub. If instead it’s uniform then you can get unique optical properties.”

When manufacturing potentially billions of particles in a given process, a technique like electrospray can provide huge advantages if it can be scaled up. “If running this continuously, then multiple systems running could begin to add up on the business end,” he says. “I think it’s more the capability it can provide that needs to be focused on right now but it might translate into material savings down the road.”

The other way is like having a random packing of billiard balls in a tub. If instead it’s uniform then you can get unique optical properties.Prof. Paul Chiarot, SUNY-Binghamton