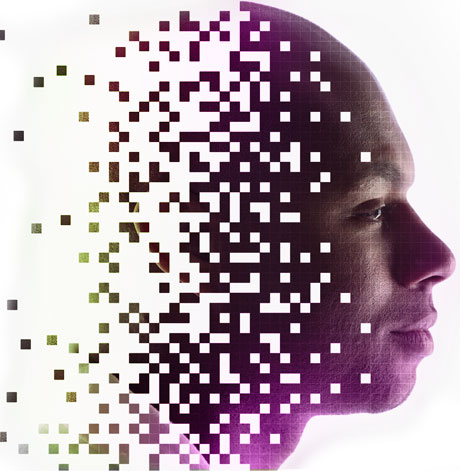 Off the Grid: How to Map Engineering Competency

In today’s aging engineering workforce, a rash of retirements and other factors pose a threat to technology companies.

But in a profession as complex as engineering, how is it possible to assess a person’s competency?

Ecopetrol and its consultant, RWD, LLC, launched a project to understand the objective skills engineers need to function effectively in a refinery operation. RWD uses a grid format to measure engineering competence, establish skill gaps and identify areas for training or other responses.

RWD follows a simple premise when mapping engineering competency. Because engineers are problem-solvers by nature, the only two parameters to measure them against are: The Problem and How to Solve the Problem.

That’s where the grids come in. Those two parameters form the x- and y-axes of two 2-dimensional grids that shed light on an engineer’s competency.

The Outcome/Experience (or O/E) map decomposes each required task into an action and an object of the action. For example, to map the task of troubleshooting compressors, your x-axis would be labeled "Troubleshoot," and your y-axis would be "Compressors."

All identifiable engineering actions associated with the compressor – tasks such as inspection and documentation and vibration analysis, for example – would all go on the x-axis. The y-axis would consist of the different types of compressors in the plant.

Each type of equipment and its corresponding actions needs its own O/E map, plotted in the same way. Similarly, preparing the mapping model to all tasks associated with each discipline in engineering will help you make sure all tasks on the list are visually distinct and that the list is exhaustive.

The Knowledge/Capability, or K/C, map defines the resources needed to prepare an engineer to perform a particular task and suggests the correct level of skill or cognitive ability he or she must have to be considered qualified to do that task.

You create the K/C map by reverse-engineering each task on the O/E map. On this grid, organize your resources on the y-axis by degree of utility from top to bottom. Divide the x-axis into three or four cognitive levels of complexity.

Each cell in the map contains a competency statement that matches a specific resource item with a specific cognitive level on the x-axis.

What Can You Do?

The K/C map’s main use is to determine an engineer’s capabilities. You can use a completed K/C map to create training programs that address an engineer’s gaps in competence.

Separate teams of subject-matter experts were formed for fixed-and rotating-equipment engineering. We first made Outcome/Experience maps for both of these roles before tackling the K/C maps. The maps are designed to be used together to assess the competency status quo (through "as is" maps) and to visualize the desired results (through "to be" maps).

In this four-step process, you first, create the "to be" maps. Each job level should ultimately have two completed "to be" maps charting the appropriate job level for each task on the O/E map, and assigning a competence level for all resources itemized on the K/C map.

Next, have each engineer map his or her own current level of experience and competency on blank K/C maps. These self-assessments are the "as is" maps.

Then compare and analyze the "to be" maps and the "as is" maps to reveal each engineer’s competency gaps.

All told, these analyses are providing valuable insights that shape the company’s training agenda – an issue more important than ever in light of the aging engineering workforce. All companies much map the competencies of its current professionals and take steps to replace knowledge at risk of disappearing.

All told, these analyses are providing valuable insights that shape the company’s training agenda – an issue more important than ever in light of the aging engineering workforce.