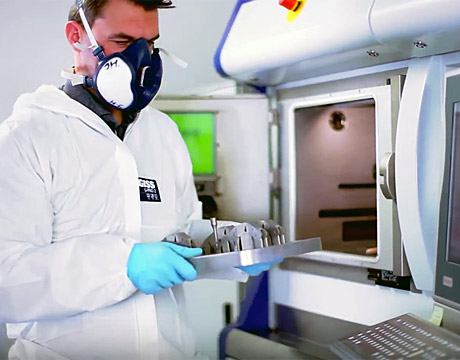 A Metal Machine for 3D Printing

The world of objects is not all plastic. And if 3D printing is ever to make the leap from hobbyist plaything to tool of serious manufacturing, it's got to be able to print in metal. Though additive manufacturing has managed to dish out various metallic items over the years, it’s only done so using expensive, imprecise, labor-intensive processes.

But now a company in the Netherlands called Additive Industries has produced a high-end, self-contained, precision 3D metal printer.

The idea to make such a thing first came to Daan Kersten, the company’s co-founder and CEO, just three years ago. “The equipment you could buy at that moment was developed for prototyping, research, and development, rather than serial production in a manufacturing environment,” he says.

So to develop a next-generation machine, Kersten and his colleagues followed a two-fold path. While designing their new printer, they would also create a pilot additive factory for designing and making parts. That way they could learn the ins and outs of additive manufacturing and discover exactly what customers might want from a metal printer. To make the factory, called the “AddLab,” they teamed up with eight industrial partners in the Netherlands, including Philips.

They also interviewed users of additive technology all over the word to uncover their needs. “It became very apparent that the enormous amount of manual labor in the handling of the material basically kills your business case for industrial applications.”

Additive Industries’ answer to that problem is a “modular system that would allow the customer to basically configure the machine.” Transitions between those modules happen automatically, thanks to a robot. “If you currently want to apply metal additive manufacturing, you need a 3D printer that is a separate machine,” says Kersten. “You need an oven to do heat treatment, you need equipment to do sand blasting, then you have to cut the parts off the build plate, and you need to measure the parts. That’s all separate steps, all separate equipment. You easily have between five and ten separate pieces of equipment.”

The MetalFAB1, as their printer is called, integrates most of that into a single machine, so that there needn’t be even a single employee to monitor the proceedings. Once someone hits the start button, the machine can crank out a piece in the solitude of night.

At the moment, that cranking will be done in three metals: stainless steel, titanium, and aluminum. Kersten hopes to add more metals as the number of customers goes up. And anyone wanting to add a material as it becomes available can simply attach the new build chamber module to their existing setup.

Labor costs were not the only problem that the pilot factory uncovered. There was also the dust. It was wasteful, dangerous to employees, and got everywhere. So each chamber of the MetalFAB1 is sealed off, and waste materials are recovered and reused. Then there was the issue of precision. To achieve tighter tolerances, they turned to techniques used in semiconductor manufacturing. They also developed an integrated software program that can simulate a print job, analyze the process as it occurs, and securely store information.

While machines like the MetalFAB1 may someday change how metal products are manufactured in any industry, they will likely have a more immediate and revolutionary impact in the world of spare parts. “There is an enormous amount of spare parts—in automotive, capital goods, and white goods—just laying around waiting for the moment that that part is needed,” says Kersten. “In the future we anticipate printing that part when you need it, where you need it.”

But there’s one last touch the MetalFAB1 needs before it hits the market: “We didn’t put a price tag on our machine yet,” says Kersten. “We are in the process of finalizing the calculations for that.”

For Further Discussion
It became very apparent that the enormous amount of manual labor in the handling of the material basically kills your business model for industrial applications.Daan Kersten, founder and CEO, Additive Industries 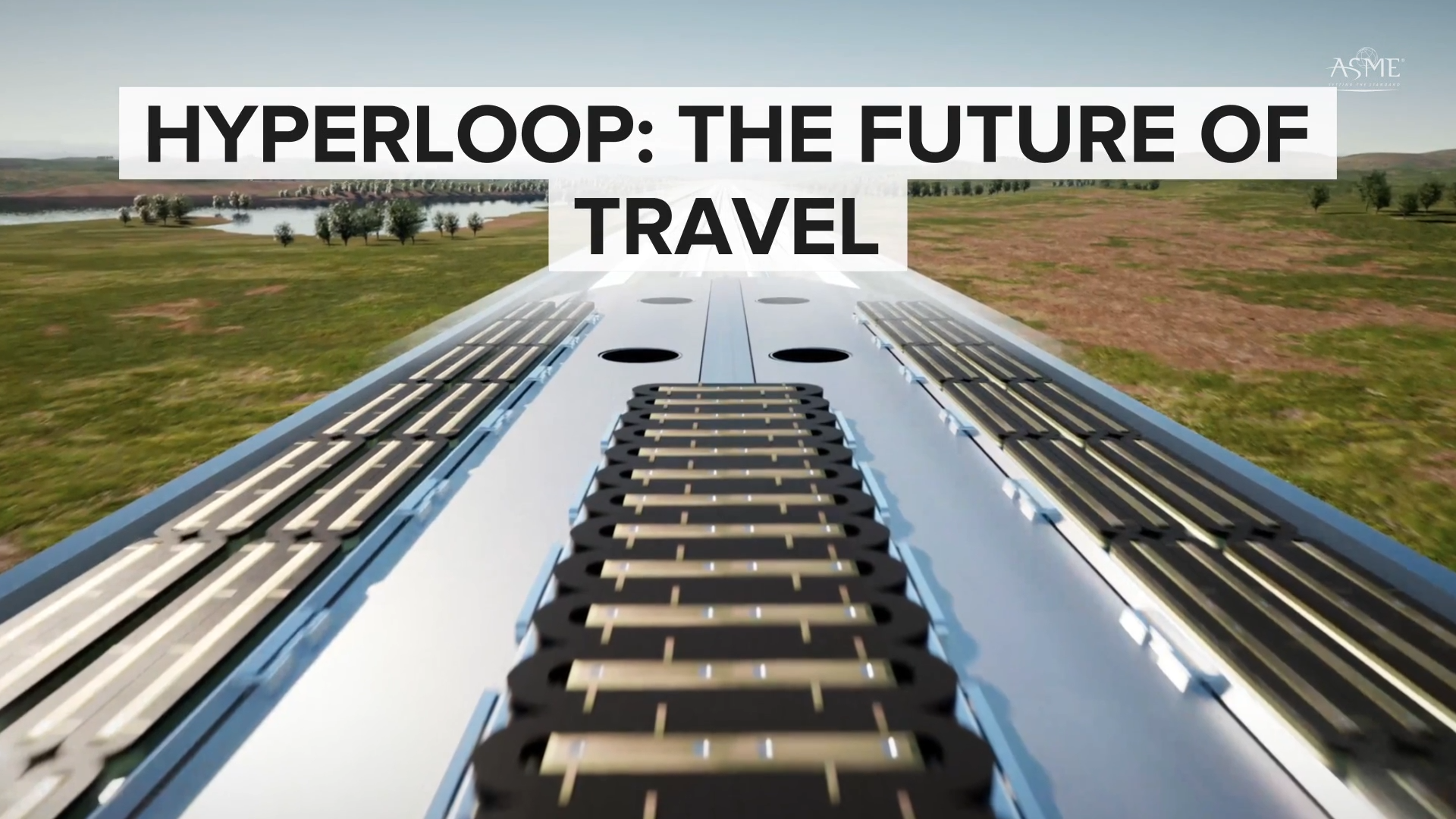 Video: Hyperloop: The Future of Travel