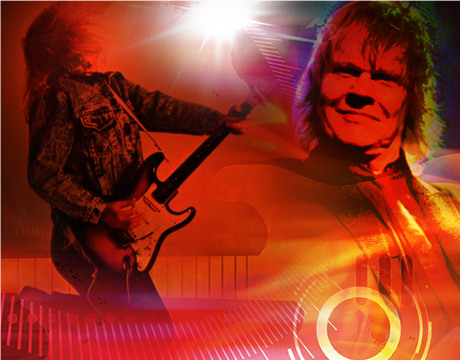 From Mechanical Engineer to Rock Star

James Young finished second in his high school class at Calumet High School, Chicago. The result? An education in mechanical engineering and aerospace engineering from the Illinois Institute of Technology. Of course, when he graduated he had the usual goals most people do. Establish a solid career in the field of engineering. Make a good living.

Oh, and be part of a mega-band that would go down in the annals of classic rock history.

You see, this is guitarist James Young, one of the founders of Styx, which has sold more than 30 million albums worldwide, with one album and song even going all the way to number one. Even today, more than 40 years after starting the band, they still get thousands to show up at their concerts throughout the year.

But once upon a time he was just a guy who grew up watching the space program evolve and had an aptitude for math.

“Seeing a satellite get out there, our space program, it couldn’t help but influence you,” says Young, who was born in 1949. “The miracle of flight always interested me, the Wright Brothers, all of it.” And the engineering path interested his father even more. “He was insistent on me getting an education. He had a construction business and there was even the thought that maybe I could be helpful to him there. At the least, he had saved up the money for school and just wanted me to have a degree.”

But Young, who had been playing in bands since his early teens, wasn’t going to give up his other dream just yet, even if it meant driving a cab to support it. “I grew up in the city so for me, driving people around was an adventure,” he says. At this time, the music gigs were small, however. “We would do a lot of live performances anywhere we could play,” he says. “You do cover tunes and mix in originals. You try to get more and more fans.”

It was the song “Lady,” which reached number six on the Billboard Chart in 1975, that catapulted the 24-year-old Young and his bandmates into new territory, seeing them eventually become one of the biggest bands of the 1970s and continuing to hit the charts in the 80s and 90s. And they still pack them in to this day, with 17 shows on the schedule in August alone, stretching coast to coast. “The live performances are my favorite part,” Young says. “It’s intoxicating, it’s addictive, it’s wonderful.”

During this time, Young has seen his engineering training come into play more than he ever would have guessed. “You have computers for engineering, the stage shows. I’m someone in the band who would really know if someone is selling us a bill of goods when it comes to technology,” he says. “There’s so many things at work on a tour. Lighting, temporary structures, moving gear back and forth. You always want to be able to help the show go on and sometimes need to make a quick assessment.”

Beyond the training he received in college, engineering created friendships that endure today and allow him and his engineering pals to continue to bounce ideas off of each other. “Even the first distortion device I used came from [friend] Dave Yoshinari from school,” he says. “It was great!”

It’s clear Young has a great appreciation for his engineering education, and he stresses that technological knowledge has never been more vital. “The world is becoming more technologically complex and young people need a way to see through the clutter to what’s important,” he says. “If you had told us back in the 60s about what would exist today, we might not have believed it.”

For Further Discussion
If you had told us back in the 60s about what would exist today, we might not have believed it.James Young, Guitarist, Styx 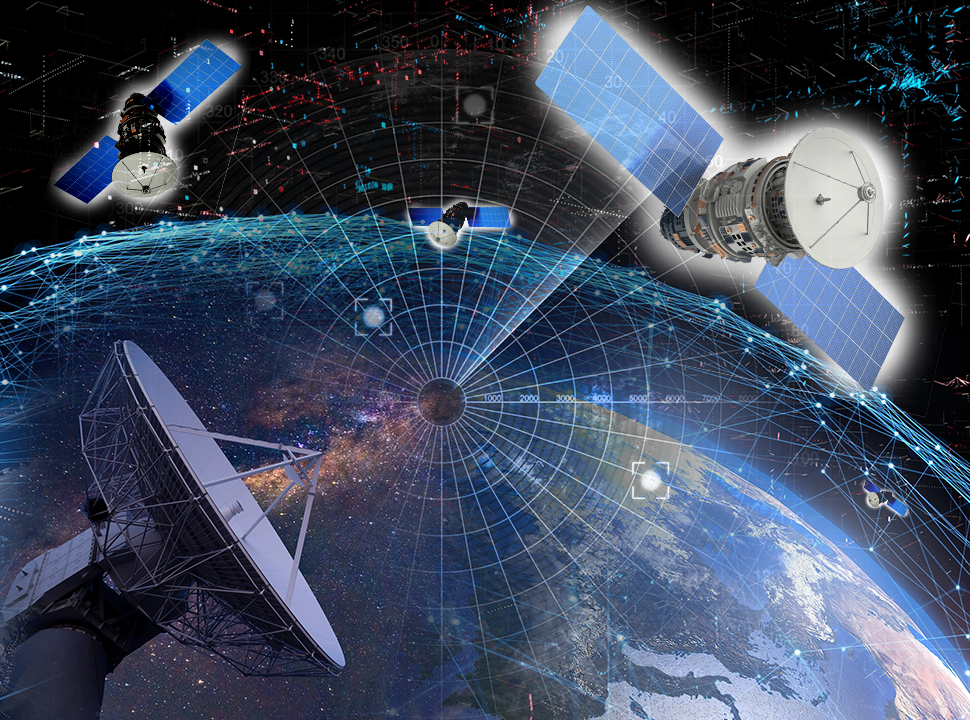