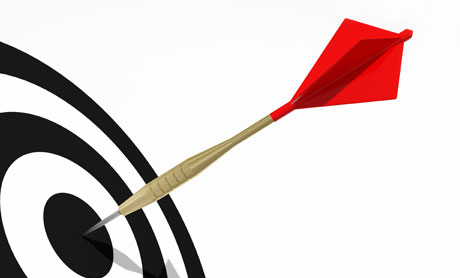 One is an impending shortage of engineers. Another is globalization, its impact on local employment, and the need to implement quality and standardized management training in emerging markets.

The third concern involved the complexity of innovation. Companies need managers well-versed in the disciplines of both technology and business to remain successful in a world where product innovation is increasingly becoming a matter of multidisciplinary, international, and often multicultural collaboration.

With this in mind, it is all the more critical to identify the next generation of engineer-managers to lead companies through current and emerging challenges.

[Adapted from “Certified to Lead” by Gregory N. Marino, for Mechanical Engineering, August 2009.]

The importance of management skills was underscored when participants described their immediate plans for professional development.