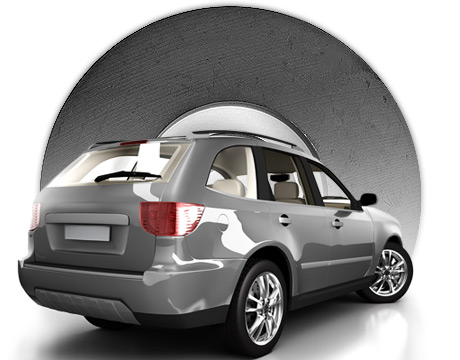 Manufacturers need light, extremely strong magnets to power electric-vehicle motors, and they have long relied on the rare-earth metals neodymium and dysprosium to create them. But those metals are expensive and subject to wild price jumps and shaky supply chains—problems that have become more acute as demand for electric cars grows.

Researchers at Oak Ridge National Laboratory say they’ve found a solution. They recently built a powerful EV motor that uses common ferrite magnets rather than those made from the rare earth metals, which can cost up to 30 times more per pound.

The new motor achieves 75 percent higher power than comparably sized commercial EV motors, the researchers said, and it could be ready for mass production in a year.

“Our main target was to reach the same or higher power density, keep within the same volume, and use cheaper magnets,” said Tim Burress, project leader at ORNL.

Most electric motors include two main components: the stator, which is stationary, and the rotor, which moves. Like most stators, ORNL’s was made from thin, laminated sheets of steel that form a hollow cylinder. A series of copper coils line the cylinder and produce a magnetic field when charged. The rotor sits inside the cylinder, surrounded by a series of magnets and attached to an axle. The stator and rotor repel each other magnetically, causing the rotor and axle to spin.

To reduce costs, the researchers used ferrite magnets that are readily available from most suppliers. Their finished magnets cost $3 a pound, compared with $90 per pound for those made from neodymium and dysprosium. Back in 2010, the prices of both metals skyrocketed after China, the main supplier of the metals, limited the export of rare-earth minerals.

While prices have since dropped, they are still high and subject to sudden changes. But the researchers still had a problem. Ferrite-based magnets are up to 10 times weaker than rare earth magnets. It can take up to 10 times more ferrite than neodymium to make a magnet of equal strength—and that can make a magnet so heavy it flies out of the rotor, said Jason Pries, an ORNL research associate who worked closely with Burress.

ORNL’s rotor, for example, includes 16 magnets. Each of them weighs 175 grams—almost four times the weight of the neodymium-dysprosium magnets in the rotor of a 2015 Toyota Prius motor, which the researchers used for performance comparisons.

To secure the heavy magnets, the researchers machined bevels into the magnets and slipped them into S-shaped slots in the rotor. An epoxy prevented the magnets from bouncing around.

The team offset the extra weight of the magnets by reducing the mass of steel and copper in the rotor. The motor weighed only about one pound more than the Prius motor, a difference manufacturers can live with, Burress said. The total cost of the magnets in the ORNL motor was $20, compared with $150 for the Prius motor.

ORNL’s motor was also more powerful. It generated 103 kW (138 hp) at 9,000 rpm, compared with the Prius’ 60 kW (80 hp) at the same speed. The researchers attribute the performance gains to powerful modeling, simulation and design tools, and the new class of optimized ferrite compounds. “Optimization was the key to making this work,” Pries said.

Our main target was to reach the same or higher power density, keep within the same volume, and use cheaper magnets.Tim Burress, ORNL 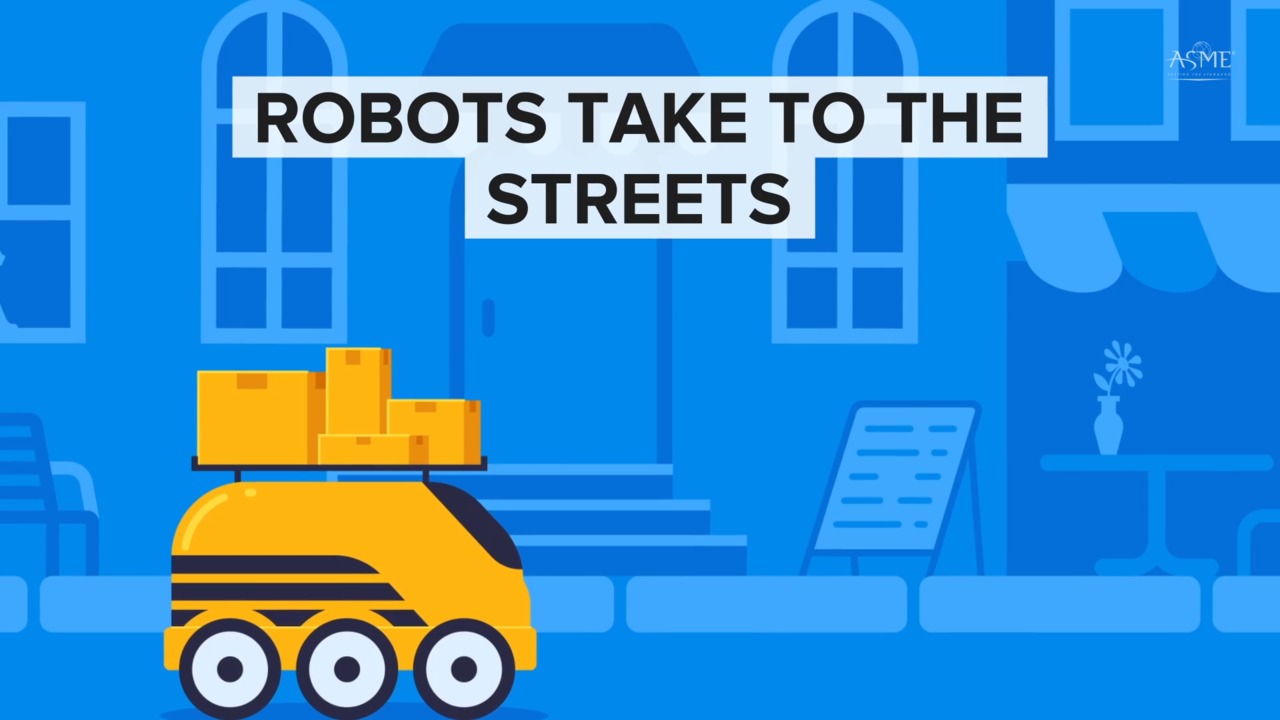 How Does IEC 61558 Impact the Safety of Transformers and Power Supplies?