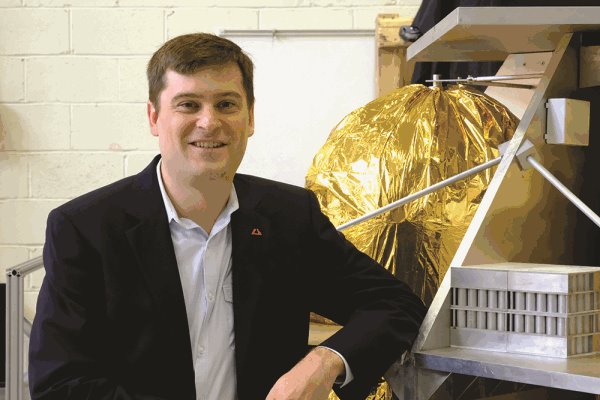 Fifty years ago Apollo 11 captured the world's imagination by landing the first men on the Moon. Today, the world is returning to the Moon to test new technologies and techniques to lay the groundwork for mankind's next giant leap in space exploration. Astrobotic, a lunar delivery service, will be supporting this mission by launching its Peregrine Lunar Lander in early 2021. Astrobotic's CEO John Thornton discusses how a small company from Pittsburgh is leading this mission. Astrobotic is one of the companies recently selected by NASA to go back to the Moon to carry payloads and instruments and set the stage to potentially colonize the planet.

Q: You are building a lander for Moon landing. What’s Astrobotic’s mission?

J.T: We need to make the Moon accessible to the world and we are doing it by building an accessible affordable routine service to take payloads up to the surface of the Moon. Our flagship lander is called Peregrine and once it lands on the Moon it becomes a local utility providing power and communications to the payloads that come with it. Peregrine's first mission will be delivering payloads to the Moon for governments, companies, universities, non-profits, and individuals from around the world.

Q: From being a contestant for the Lunar XPrize to now being selected by NASA to provide payload services. What does this mean for the company?

J.T: To be recognized by the world’s number one space agency is a major milestone and accomplishment for us. Recognizing that our spacecraft and payload delivery service is mature enough and ready to go for future NASA missions is very exciting and builds on what we have been doing for the past 11 years. We have taken great strides to build payload services market, and having NASA coming in as a potential major customer is a capstone to all of that development over the many years.

Q: What are some of the key challenges of landing a rover on the Moon?

J.T: Some of the big challenges include the thermal environment on our way out when you are exposed to sunlight and radiation. Once we are on our way down, the actual landing on the surface can be challenging as you have to have the right sensors to move the spacecraft accurately so that it lands on the surface smoothly. You also have the sharp regolith, so rovers have to be carefully designed so that they don’t break down. Landing on the Moon is still a great challenge but it helps dramatically by the fact that there has been 50 years of space development since Apollo that have advanced the key components that are necessary for flying to the Moon. While Apollo was inventing many of the systems for the first time for its lander, we can now buy these systems off the shelf. That’s enabled by the very healthy satellite industry that’s been prospering for the last few decades. So while it’s still a huge challenge to land, it’s become easier standing on the shoulders of those who came before us and made all these parts and pieces accessible.

You May Also Like: Engineers Remember the Making of the Lunar Module

Q: What’s your opinion about public-private partnerships in space exploration?

J.T: I think public-private partnership is a model that has a great track record of success in the recent history and the one that will continuously be successful in pushing the envelope of commercial space outward. The way we think about it is that Space agencies will always be pushing the bounds of what’s technologically possible and the bounds of exploration. Once commercial opportunities are there, companies like us step in and create a sustainable building block that can be used for the next great step. It’s a natural progression and public-private partnerships is a great way to transition from government efforts to commercial efforts.

Q: Why is it important for us to go back to the Moon and beyond?

J.T: The Moon is our nearest neighbor and the closest place to Earth that we need to go to learn to live off land and to begin to use the resources of another planetary body. If we want to be true explorers and settlers of another planet, then we need to learn how to harvest resources like fuel from the Moon as well as other destinations in outer space. Some of the first things that will occur on the Moon is harvesting water for rocket fuel. Eventually we will learn to 3-D print parts from the regolith and maybe in time grow food and create sustainable capability to survive on the Moon. That knowledge will then apply to Mars and other deeper destinations in space. If we are able to use the Moon to tether off reliance on Earth, we can become true explorers and settlers of the solar system.

Q: Will it happen in the near future?

J.T: I think we will see humans on or within the vicinity of the Moon within a decade. That’s the interest the agencies have shown and especially NASA. We will have a science post in a couple of decades on the surface of the Moon. That will be an incredibly huge leap forward and that again will provide the capability to build that knowledge to go further and reach deep space destinations including Mars.

Q: How important are MEs in a space mission?

J.T: The best advice is to have persistent passion to take on a startup. You have to really love what you do because there are going to be good days and bad days. You need the passion to get through the bad days. You have to be persistent because it can take time. It’s a really exciting time right now for space robotics in particular and it’s going to be revolutionizing lot of parts of space and there is a huge opportunity for engineers looking to go into the field.

Chitra Sethi is the managing editor of Mechanical Engineering magazine.

Recommended for You: 3D Printing in Space 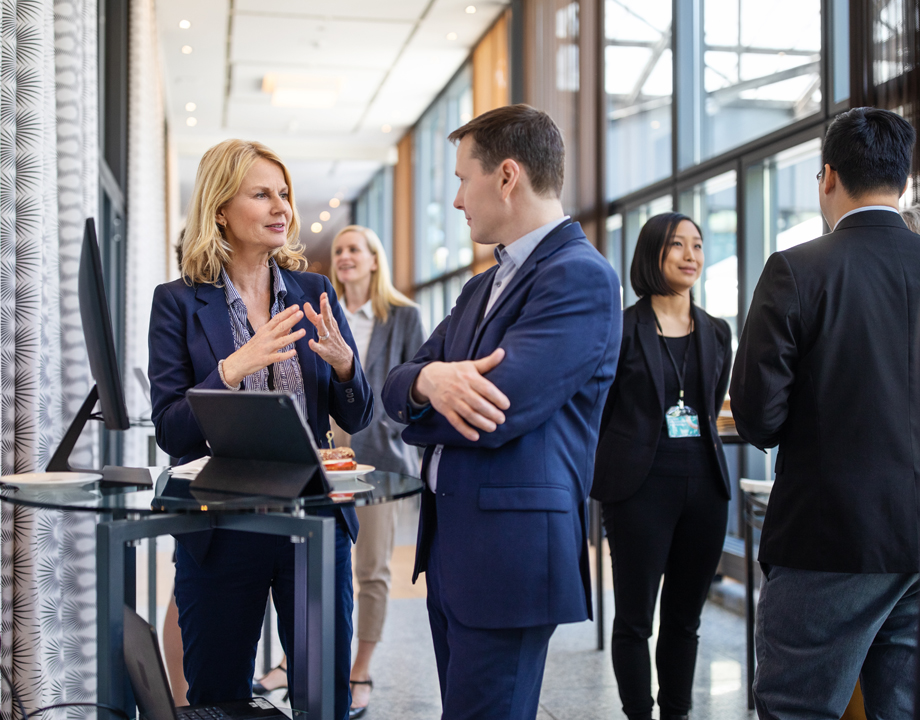