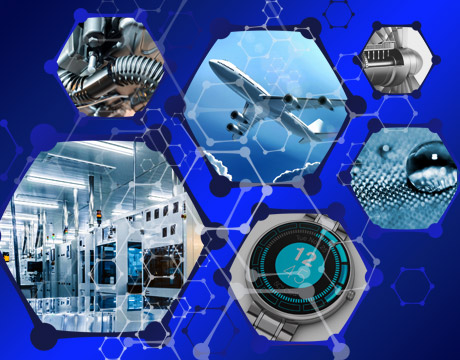 How Nanomaterials Can Transform Manufacturing

Nanomanufacturing is the production of nanoscale materials, devices, and systems, which are then used in manufacturing to produce high-performance, innovative, next-generation products. Manipulating materials precisely at the nanoscale can seems hard to believe.

Nanotechnology researchers typically operate in the range of 10 to 100 nanometers or less (in comparison, a human hair is about 100,000 nanometers wide). At this scale, materials take on new physical properties that can greatly enhance the performance of manufactured products.

Nanomaterials can be engineered to improve properties such as strength, flexibility, durability, lubricity, and also be resistant to numerous environmental conditions, including extreme temperatures and corrosion. When combined with their lighter weight, these materials can be ideal for automotive and aerospace applications.

According to the National Nanotechnology Initiative (NNI), a federal program established in 2000 with the goal of making the U.S. a global leader in nanotechnology, there are two types of nanomanufacturing: top-down or bottom-up. Top-down fabrication starts with a block of original material and systematically reduces it to the final nanoscale product. With the bottom-up approach, products are created by building them up from atomic- and molecular-scale components, which gives engineers more manufacturing methods to choose from.

One of these methods is roll-to-roll processing, which manufactures nanoscale devices on a roll of ultrathin plastic or metal in high volumes. This is a popular method for next-generation consumer electronic devices, especially wearables. Korean scientists have recently developed highly productive roll-roll-process technology that can continuously transfer and package a range of large-scale integrated circuits (LSI), “a breakthrough that could help realize the next generation of flexible electronics, including application processors, high-density memories and high-speed communication devices,” writes Laurie Donaldson. “Possible future flexible consumer electronics made with roll-to-roll computers, wearable smart devices, and implantable biomedical devices.”

Nanomaterials are critical for improving product performance and creating new, innovative products that enhance manufacturing. For example, an inexpensive nanotechnology process increases the strength of metals such as steel by as much as ten times, making it much more resistant to corrosion. Announced in 2015 by Seattle-based start-up Modumetal, the process uses electroplating to create a multilayered coating, where each nanolayer is only a few nanometers thick and made from a different material. The final coating greatly increases the life span of the original steel, making it ideal for oil and gas equipment, bridges, and other major infrastructure.

Nanomaterials are especially in demand in automotive and aerospace: top applications are light-weighting vehicles and spacecraft. According to NNI, reducing the weight of a commercial jet aircraft by 20 percent can reduce its fuel consumption by as much as 15 percent. A preliminary analysis performed for NASA shows the development and use of advanced nanomaterials with twice the strength of conventional composites would reduce the gross weight of a launch vehicle by as much as 63 percent.

“Not only could this save a significant amount of energy needed to launch spacecraft into orbit,” states NNI, “but it would also enable the development of single-stage to orbit launch vehicles, further reducing launch costs, increasing mission reliability, and opening the door to alternative propulsion concepts.”

Carbon nanotube sheets are being used in next-generation air vehicles. Their light weight and conductivity makes them ideal for applications such as electromagnetic shielding and thermal management. Other nanoscale products in the automotive industry include high-power rechargeable battery systems, thermoelectric materials for temperature controls, tires with lower rolling resistance, high-efficiency/low-cost sensors and electronics, thin-film smart solar panels, and fuel additives for cleaner exhaust and extended range.

Communication and the IOT

The Internet of Things is based on communication between machines and devices, which requires sensors to collect, transmit, and manage/analyze data. Advances in nanoscale sensors and devices continue to improve the monitoring of equipment, leading to higher productivity. Nanotechnology has also greatly improved computing and electronics, leading to faster, smaller, and more portable systems that can manage and store larger amounts of information. For example, transistors have been greatly reduced in size through nanotechnology.

Nanotechnology and nanomanufacturing are revolutionizing many manufacturing sectors, including information technology, defense, medicine, transportation, energy, environmental science, telecommunications, and electronics. Perhaps the most intriguing intersection of technologies will be 3D printing and nanotechnology. Nanomaterials—for example, carbon nanotubes—are being used in 3D printers. And 3D printers have already printed objects as small as a few microns.

In an interview posted on gereports.com, Ray Kurzweil, a noted entrepreneur, engineer, and Google executive, states he believes that the exponential breakthrough in manufacturing will happen around 2030, when nanotechnology and 3D printing are fully integrated.

“The ultimate revolution will take place when we start printing designs fabricated from individual atoms,” he says. “Exponential growth is always surprising. It’s going to keep happening and it’s going to be delightful.” 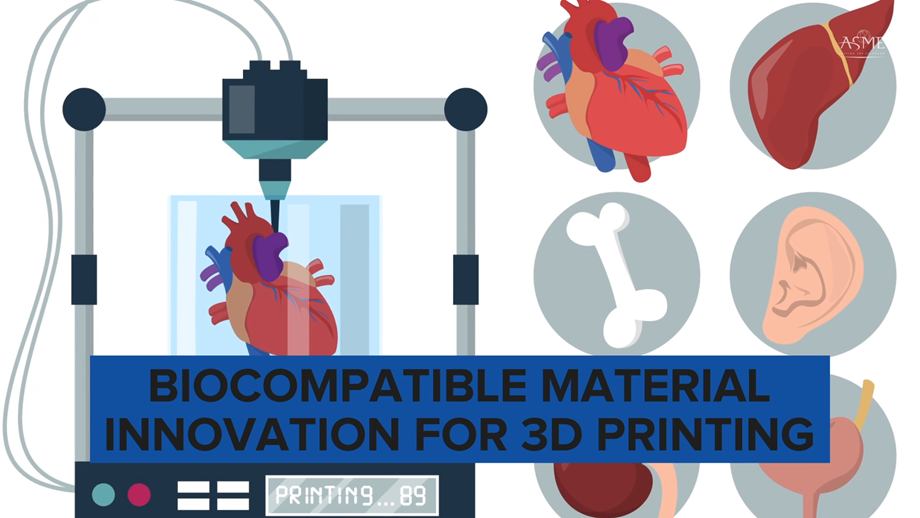