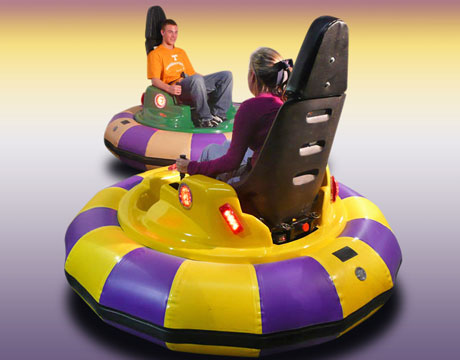 A High-Tech Bump for Bumper Cars

When you think of amusement parks, the Ferris Wheel comes to mind. The rollercoaster. But maybe lost in the shuffle over the years is the bumper car. Well, it’s very much alive and well—and improving.

“Originally many bumper cars were electric or gas and you’d commonly see them powered by a floor or by a ceiling,” says Dutch Magrath, president of Amusement Products LLC. “The old way, in the early stages in the Fifties and Sixties, you had a big pole stuck up in the car and it ran around a grid in the ceiling which was chicken wire. One part was the positive side and what you couldn’t see dragging along the floor was the negative. To switch the ride off, you’d just flip the switch off, which would turn the circuit off.”

Magrath’s company eventually found a way to utilize another transportation favorite of the amusement world. “We already were doing a lot with electro-drive systems with go-karts and liked the way we could do power control and performance and wireless control on electric vehicles,” he says. “The wireless controls for go-karts allowed us to shut motors off and what we ended up doing was creating our own dual motor for the bumper cars.”

There were numerous challenges to the transition. “The piece that allows us to switch from positive to negative and vice versa is an H bridge,” he says. “It drew a lot of power going back and forth with a hand-powered system. Certain system spikes would happen from going forward at full speed then slamming backwards. It would create surges. We had to take care of it to stop electronics from blowing. There was a lot more load than you would think.”

To avoid the load problem, eventually they used amp-lighting technology. So when the circuit sense amp draws at a certain rate or amount, it will shut itself down, Magrath says.

Another big challenge was integrating radio controls to do wireless. “We went to electronic switches to sense where the car was going to make it work correctly,” he says.

Whether the issue is how far apart to put motors and belts or dealing with batteries, everything was adjusted to be completely enclosed so the customer couldn’t get to it. “We started out with a CAD program and kept refining it to make sure it would fit in the space available for motors,” he says. “There was a wide range of DC motors. We worked with a motor supplier and then custom built it.”

Improvements have also been made outside of simply bumping. “With a change in systems, the advantage for the rider and driver of the vehicle in response is better but it also allowed for competition," says Magrath. "We could have a target on another car and, when you hit it, the other car would spin for three seconds. It became an extra reward for nailing the target, which is different from the past.”

Bumper cars also have been adjusted for portability, which is important since they’re often part of traveling carnivals or fairs. “Instead of building ground metal flooring, it’s a semi, where sides of the trailer are not sides but are floor-positioned for shipping,” he says. “When you get to the site, hydraulic jacks allow a 30-foot by 50-foot platform to open. I start by dropping two sides and 30 minutes later, everyone’s ready to have fun.”

Eric Butterman is an independent writer

For Further Discussion
We started out with a CAD program and kept refining it to make sure it would fit in the space available for motors.Dutch Magrath, President, Amusement Products LLC 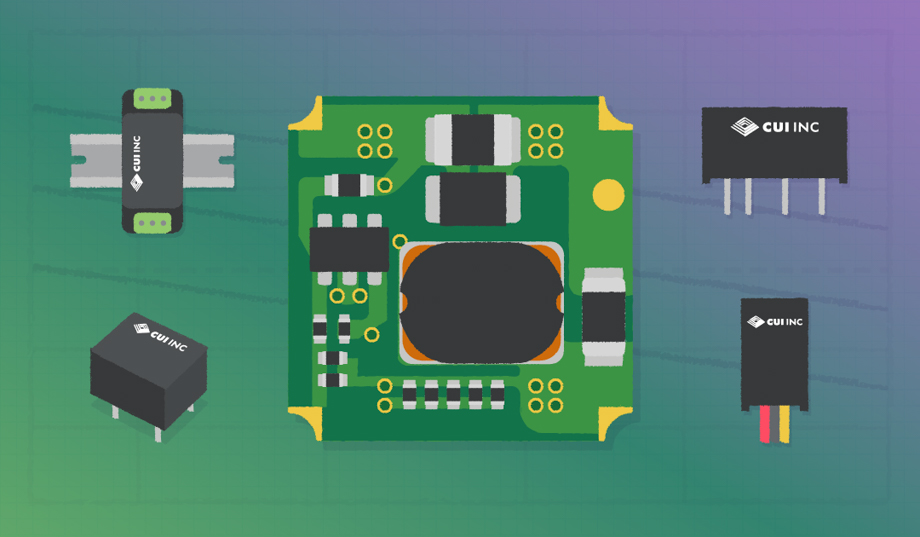 How to Select High Bond Tapes for Modern Device Displays