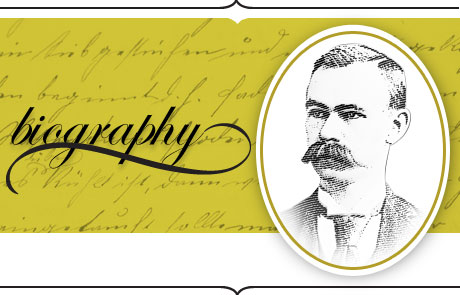 Struggling so much in school that his parents had him taught at home, Herman Hollerith (1860 – 1929) went on to outstanding success in higher education and has been called variously the father of information processing, the father of modern automatic computation, and the world’s first statistical engineer.

The son of German immigrants, Hollerith attended the City College of New York, received an engineer of mines degree from Columbia School of Mines at age 19 and later a Ph.D., although some biographers say it was an honorary degree. Best known for developing a mechanical tabulator using punched cards where data was stored to tabulate statistics, Hollerith founded a company that later evolved into one of the most influential corporations of the computer age, IBM. His designs for tabulating and sorting machines and the key punch became standard for the information processing/computing industry for almost a century.

Hollerith’s superior performance in college led one of his professors, W.P. Trowbridge, to hire him as his assistant at Columbia. Within a short period of time, Trowbridge was appointed chief special agent for the 1880 U.S. Census, and Hollerith accompanied him as statistician at the Census Bureau for a brief period. It was a time of great change as the population had soared from 3.8 million for the first census in 1790 to 31.8 million in 1860. Hand counting was no longer adequate because results took so long they were outdated even before they were finalized.

During the 1880s, Hollerith spent some time on the mechanical engineering faculty at the Massachusetts Institute of Technology and then worked on railroad braking systems, among other projects. At the same time, he began to think about ways to tabulate, process, and analyze data faster. His brief time at the Census Bureau and discussions with Dr. John Shaw Billings, head of the division of vital statistics, started him thinking that a machine like an automatic weaving device using punch cards holding data might replace hand counting.

In 1884, he applied for his first patent (of the more than 30 U.S. patents he received during his lifetime) related to methods to convert the information from card punches into electrical impulses, which would activate mechanical counters in a machine he designed. By 1887, it was ready for testing and passed with flying colors, and soon after, he learned of an open competition set up by the Census Bureau for automating data. In the competition against two other systems, Hollerith’s method was not only a clear winner in cutting processing time, saving taxpayers millions of dollars, but also a procedure used well into the 1960s.

Foreign governments, particularly in Europe, were interested in his process for a variety of statistical purposes, and in 1896, continuing to make improvements, he opened the Tabulating Machine Company in Washington, D.C. Among his other inventions were an automatic card-feed mechanism, the first card punch operated from a keyboard and a wiring panel that allowed a tabulator to do different jobs without being rebuilt, all paving the way for today’s information processing industry.

In 1911, Hollerith's company merged with several others to form the Computing-Tabulating Recording Company. Hollerith became less involved, particularly after Thomas J. Watson, an experienced sales and management executive, joined the company in 1914, and changed the way it was run. Hollerith retired in 1921 to his farm in rural Maryland, where he spent the rest of his life raising Guernsey cattle. According to an article in IBM’s employee publication, “Think,” Hollerith said he spent that time “fully occupied with boats, bulls, and butter.”

Four years later, the name of the company was changed to International Business Machines (IBM). Hollerith died of a heart attack in 1929.

Hollerith's brief time at the Census Bureau…started him thinking that a machine like an automatic weaving device using punch cards holding data might replace hand counting. 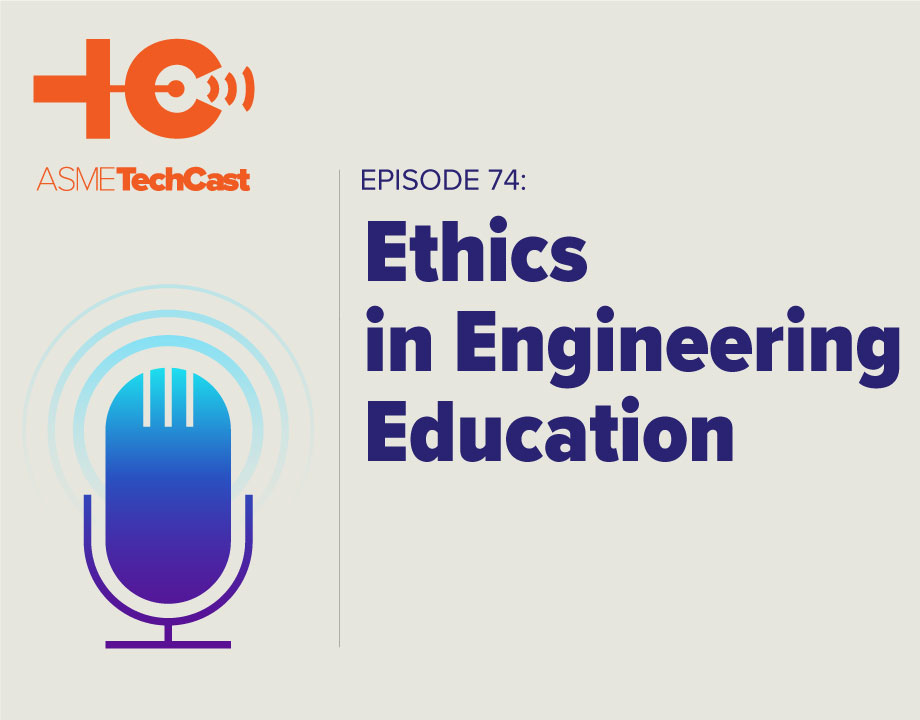 Digital Twins for the Future of Climate Change