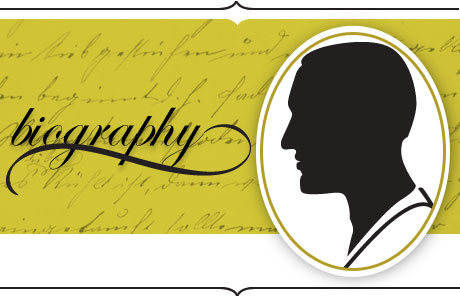 Eli Janney Hamilton (1831 – 1912) was born in Loudon County, VA, on November 12, 1831. He was descended from a prominent Quaker family that had moved to Virginia from Bucks County, PA, although he was never a practicing Quaker.

Prior to the Civil War, Janney was a small-time farmer, ran a small shop in Loudon County, and also served as the local postmaster. When war broke out, he enlisted in the Confederate Army, where he rose to the rank of major.

After the war, Janney settled in Alexandria, VA, where he worked as a clerk in a dry goods shop. During this work, he devoted his spare time to developing a safer and more efficient coupler system for railroad cars.

Although he had never been involved in the railway industry, Janney's interest in such a device was perhaps influenced by the large railroad presence in Alexandria. During the war, Alexandria was the hub of operations for the U.S. Military Railroad in Virginia, including a large roundhouse and numerous workshops. Undoubtedly, Janney saw men around town who had been injured in horrific railroad accidents and was aware of the dangers associated with coupling rail cars.

For most of the 19th century before the Janney coupler was patented in 1868, rail workers performed the dangerous task of connecting rolling stock with link and pin couplers. This system, which resulted in many severe injuries including loss of limbs and even death, required the brakeman to be between the cars while holding the link in position to slide into the receiver of the car being coupled as it was pushed by an engine.

What distinguished the Janney coupler from other such devices then used in the railway was its vastly improved design and easy-to-use method. In recognition of his invention, the U.S. government awarded him the first patent on April 21, 1868, for "constructing an automatically working car coupling, in such a manner that the coupling and uncoupling are performed without endangering the operator's life by going between the cars."

The coupler had a bifurcated drawhead and a revolving hook, which, when brought in contact with another coupler, would automatically interlock with its mate.

The Janney coupler had several advantages over link-and-pin couplers. Not only did it alleviate the problem of loose parts that plagued the link-and-pin coupler, it also allowed rail workers to couple and uncouple cars without having to go between the cars to guide the link and set the pin.

Like hundreds of other designs for better couplers, Jenny's initial device did not arouse much interest. That perhaps made him devote a considerable amount of time to perfecting his ideas about automatic railroad coupling.

One day as he was deeply engrossed in his work, Janney hooked his fingers together and envisioned a safer coupler similar to the clasping of two hands in a vertical position with the knuckles bent, which forms a strong link, but can be easily unclasped.

The idea drove the Alexandria drygoods clerk, who had no formal education in any discipline, let alone engineering, to spend many lunch breaks whittling a working wooden model of such a coupler. Lacking mechanical drawing skills, Janney found a draftsman to produce a drawing for patent application.

In 1873, the Patent office awarded Jenney his second patent for this coupler design. In his patent application, Janney extolled the benefits of his design: "The advantages of the described construction are numerous. It will couple readily under all circumstances if one of the hooks is open, but will not if both are closed. It is adapted for use upon cars of different heights. It has no lateral or longitudinal play, but moves freely vertically. It is impossible for it to become uncoupled unless the cars leave the track."

A man of modest means, Janney sold his patent rights to the McClonway & Torley Company of Pittsburgh in 1878. Nine years later, the Master Car Builder Association chose the Janney coupler over 40 other proposals as the railroad industry standard.

The latest design had a huge impact. Before widespread adoption of the Janney coupler, nearly 40% of railyard injuries and deaths were attributed to coupling accidents. By 1902, only 4% of railroad accidents were due to car coupling.

The career of this remarkable man came to an end when he died at his home in Alexandria on June 16, 1912, at the age of 81. Although Janney never became wealthy off of his coupler design, the old Confederate soldier certainly would be pleased that his design has stood the test of time with only some minor modifications over the years. 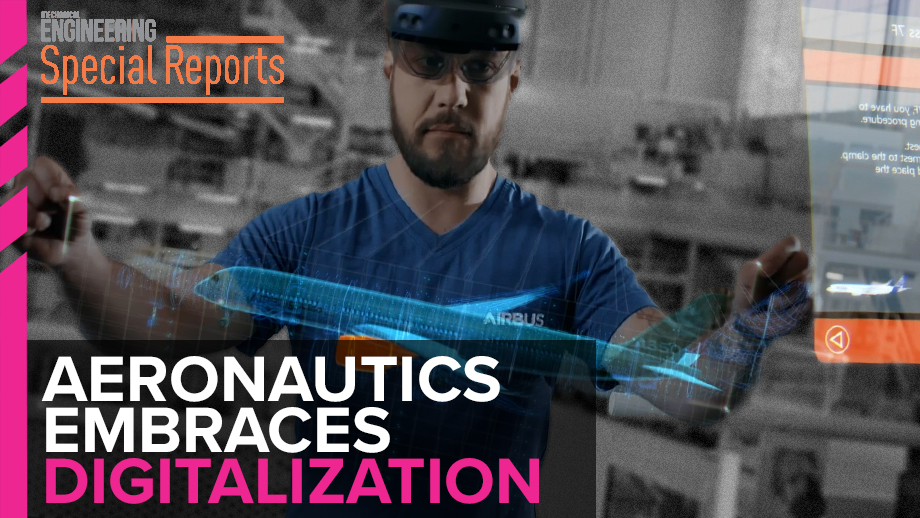