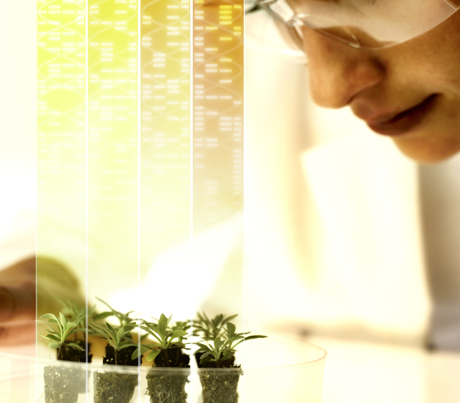 That’s because of the obvious direct impact on people, many experts say. "The societal tie is so clear," comments Margaret Bailey, professor of mechanical engineering at Rochester Institute of Technology in Rochester (RIT), NY.

Women tend to want careers that help society, helping people and the world around them, says Dr. Bailey, who is also founding executive director for a nationally recognized women-in-engineering program called WE@RIT. From her experience in academia, she says that women seem to have a stronger affinity with societal issues than males and that academic research also bears this out. "I don’t know why that is, but I’ve seen it over the years."

While other areas of mechanical engineering do have an impact on society, the industry recognizes that more education is needed not only to get out the word about what mechanical engineering is all about but also to demonstrate how important other areas are to society – whether aerospace, automotive, computers, electronics, or even traditional manufacturing as it goes from low-tech to high-tech.

Fresh out of graduate school, Whitney Domigan, who chose to focus on the energy field, speaks for many women when she says, "I find [the energy field] rewarding and really like that the work I'm doing because it's for a good cause … and because there are so many different aspects: technical, social, environmental."

As a technical analyst in the evaluation group of National Grid, an international energy delivery company operating in the northeastern U.S., she is helping customers save money and furthermore appreciates the environmental benefits of being involved with energy conservation. Her group acts as an internal audit group for National Grid, verifying the savings to customers for a required government report.

Domigan earned an M.S. in mechanical engineering from RIT after receiving a B.S. in the same major and a minor in creative writing, also from RIT. For her master’s thesis, she examined some of the social and energy aspects of a unique power plant in Pennsylvania, and while her current work is quite different, she says many of the ideas and concerns from her thesis work relate.

Dr. Bailey adds that in the biomedical area, some of the jobs that are most appealing to women are device design, robotics, new delivery systems for pharmaceuticals, and designing experimental setups to test new advances in medicines.

Diversity, whether gender, ethnicity, or geography, brings more creativity and innovation to a team, she says. "When you bring together people who have grown up in different areas and have different experiences, they bring different ideas. So when you have gender diversity on a team rather than a single gender, most likely you are going to see different kinds of outcomes."

Very often in engineering schools, where there is a big effort to get more diversity, the level of creativity and innovation is greater, and these teams often come up with different types of solutions, she says.

Despite these efforts, however, the industry knows it needs to do more to attract more women. According to the U.S. Bureau of Labor Statistics, the percentage of women employed as mechanical engineers has remained relatively static over the past five years, rising to just 5.9% of the total mechanical engineering workforce in 2009 from 5.8%.

Nancy S. Giges, Brookdale Associates.
Between 2000 and 2008, the total number of four-year engineering degrees awarded in the U.S. increased by about 10,000 to 69,895, with almost all of the increase going to males.