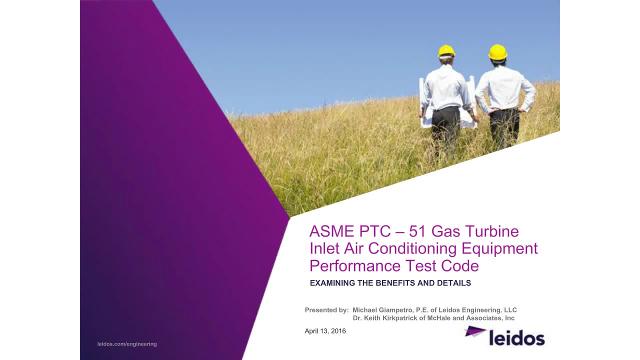 Prior to joining Leidos, Mr. Giampetro worked for Siemens Power Corporation, where he served as a combustion turbine performance test engineer. He holds a B.S. in Mechanical Engineering from Virginia Polytechnic Institute.