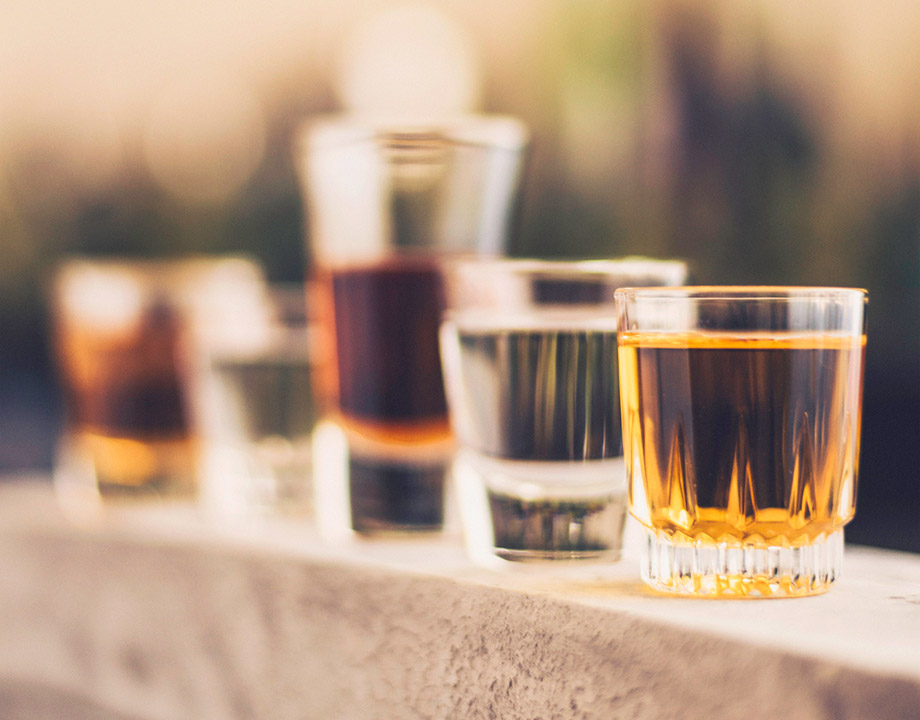 Scottish engineers developed an artificial tongue to taste the difference between counterfeit booze and expensive Scotch.

Scotch whisky is a luxury good exported around the world. And like fashion handbags and wristwatches, counterfeiters try to pass off their cheaply made substitutes for the real thing. Replicating the bottles and the labels is easy enough, so the only way to know whether the alcohol is genuine or counterfeit is by taste.

In the distilleries today, there are human tasters that check the Scotch for consistency and quality. However, the job requires quite a bit of training, and turnover is high.

Now, researchers at the University of Glasgow have developed what they call an “artificial tongue” that could provide cost-effective online quality control, potentially sampling 100 percent of production with extremely high accuracy and repeatability, and differentiating between exceptional, inferior, and counterfeit whiskies. And with the added benefit that no matter how much whisky it tasted, it would never get drunk.

Alasdair Clark, who heads a Bio-Nano-Plasmonics research group at the University of Glasgow, in Scotland, and his colleagues have developed a number of applications based on the unique properties of optical nanomaterials.

For instance, they created two-color nano-pixels for steganography, a security technique such as that used in those shiny metallic holographic images that authenticate documents such as passports and credit cards to prevent counterfeiting.

Their artificial tongue, which consists of millions of “taste buds” made of nanoscale gold and aluminum, doesn't really taste the whisky, but operates on the principle of “localized surface plasmonic resonance.” That principle, in which the electrical and optical properties of a nanoscale metallic particle depend on the medium it’s immersed in, can help measure the refractive index of that medium with great precision.

“When you shrink metal to nanoscale sizes,” Clark said, “in this case about one thousand times smaller than a human hair, the oscillation frequency of the electrons in the metal match the frequency of one of the colors of white light.”

The color changes are extremely subtle, but they can be detected with a spectrometer that can locate the peak wavelength, and that peak can then be used as a signature of the medium.

So, while the device is like a tongue in that it comes into contact with the whisky to identify it, it actually relies on optical—not chemical—properties to “taste” the liquid.

There are many possible uses for this sort of sensor, including environmental monitoring and medical diagnostics, but given the pride many Scottish people take in their whiskies, it was natural that Clark's team went to the liquor store.

According to their paper in the journal Nanoscale, they tested their tongue against whiskies from Glenfiddich, Glen Marnoch, and Laphroaig, as well as Absolut vodka and ethanol mixed with water.

The research team is looking at ways to reduce the cost of the technology, perhaps through self-assembly using folding strings of DNA. Already, though, Clark says a number of companies have shown interest in the technology, though discussions are confidential. For industrial applications, the sensing capability will likely be paired with some type of machine learning system that can be trained to recognize different tastes.

“Humans are not born knowing the taste of different foods, they have to be learned,” Clark said. The same would be true with this artificial tongue.