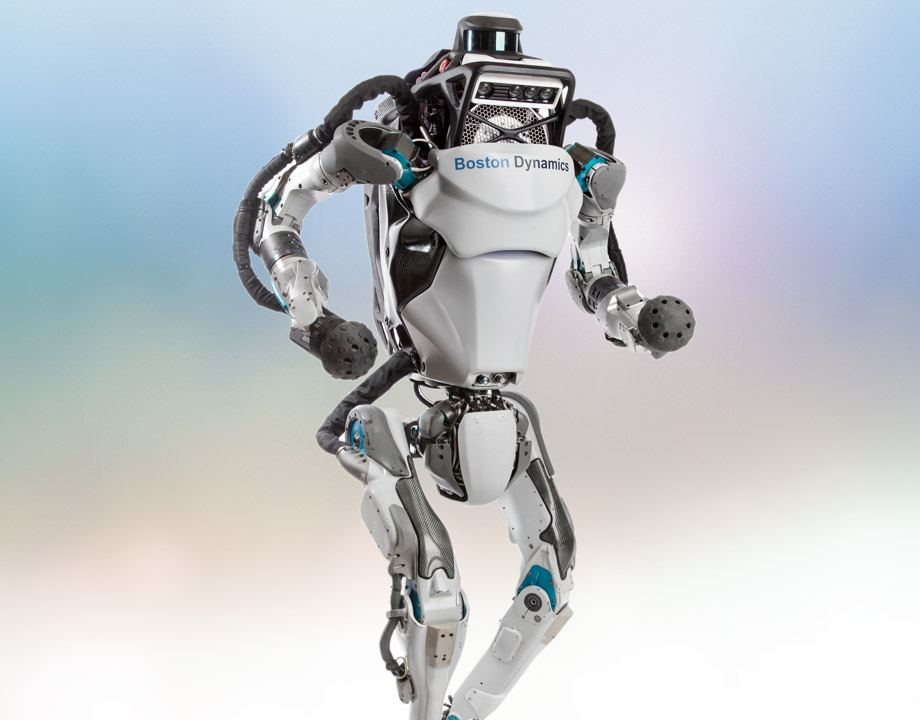 5 Most Influential Robots in History

Many of today’s most exciting robots have their roots in systems that were invented as long ago as 60 years. These pioneering robots were truly revolutionary, created before anyone knew what a factory robot should look like or how an autonomous robot might behave.

By working out these rules, these systems established the archetypes of most of the robots we see today, from factory and warehouse robots to autonomous package delivery drones and subsea maintenance vessels.

Of course, no list is ever inclusive enough. That is why we are planning to run a second installment of this list to include other influential robots of your choice. If you have some ideas about what robots should go on it—or disagree about any of the robots on this list—send us your suggestions at TopRobots@asme.org. 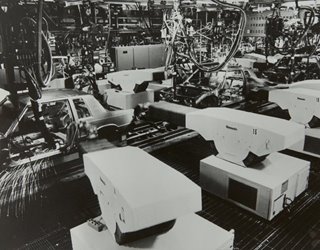 The technology was so new, Devol’s 1954 patent did not contain a single prior citation. The patent was not granted until 1961. That year, GM put the first Unimate to work at a factory in Ewing, N.J., where it lifted door handles and other metal parts from hot molds and dipped them into cooling liquids.

The original Unimate weighed 4,000 lbs. and featured several Devol inventions, including drum memory (a precursor of today’s hard drives) and precision encoders. Unimate made its television debut in 1966, when it appeared on Johnny Carson and putted a golf ball into a cup, poured a beer, and even conducted the Tonight Show band. 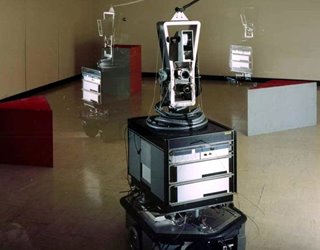 Shakey, the first autonomous robot. Photo: SRI International
William Grey Walter of the Burden Neurological Institute in England demonstrated robots that could “explore” their environment and follow a light to a recharging station in 1949 without human control.

Shakey, however, was the first truly autonomous robot. Developed at the Artificial Intelligence Center of Stanford Research Institute (now SRI International) and funded by DARPA, Shakey could break down simple commands into a specific sequence of actions needed to achieve a goal.

An operator might, for example, type a command to push a block off a platform. Shakey would then locate the block, find a ramp to reach it, push the ramp to the platform, drive up the ramp, and perform the task. 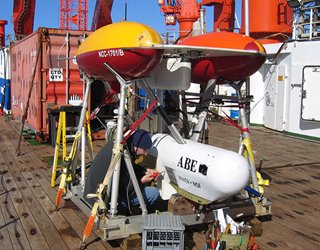 Unlike human-occupied or tethered subs, ABE could autonomously survey large subsea regions for up to one day. Although it started with a preplanned dive path, ABE could avoid collisions and move in for a closer look if it sensed unusual chemicals or undersea biomes. It then swam back to recharge.

Success did not come easily. ABE had to be rescued from its first dive, and its inventors spent the next five years trying to get on research vessels. Few scientists thought it would be useful, Wood Holes engineer Dana Yoerger recalled.

It has since mapped undersea volcano chains, surveyed hydrothermal vents, and explored rugged underwater terrain around the world. ABE was lost at sea off the coast of Chile on its 222nd research dive in 2010. 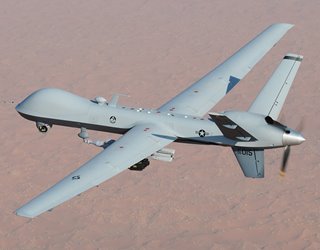 Predator steered the era of drone warfare. Photo: US Air Force
General Atomics’ Predator put drones on the map. The remotely piloted aircraft was originally designed for reconnaissance, but by 2002 many were flying strike missions in Afghanistan equipped with Hellfire missiles.

Predator began life as Amber, invented by the Israeli Air Force’s former chief designer, Abraham Karem, after he migrated to the United States. When Karem’s company went belly up, the CIA stepped in to fund further development. In 1994, it awarded General Atomics a contract to continue development.

The first Predators were deployed in the Balkans in the summer of 1995 and later in Iraq, Afghanistan, Libya, and Syria. Powered by a single, rear-mounted propeller engine, the drone can fly up to 460 miles to a target, cruise overhead for up to 14 hours, and then return to base.

It uses a variety of sophisticated cameras and sensors. Over time, the several-second time lag between pilot command and aircraft action has been virtually eliminated. 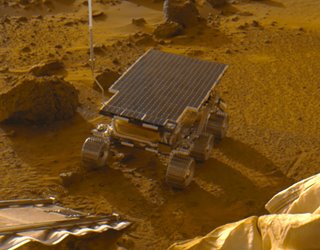 Sojourner, the first rover on Mars. Photo: NASA
Mars Pathfinder’s Sojourner rover was humanity’s first robotic mission to another celestial body. It landed on Mars on an auspicious day, July 4, 1997.

Yet its performance over the next three months was the true cause for celebration. The 23 lb. semi-autonomous device was designed to last just seven days. Instead, this over-engineered bot continued to explore 2700 sq. ft. of the Martian surface for 83 days, taking pictures and collecting and measuring samples.

The semi-autonomous wheeled robot accepted general commands from NASA but could plan its own routes and avoid obstacles without prior detailed knowledge of its environment.