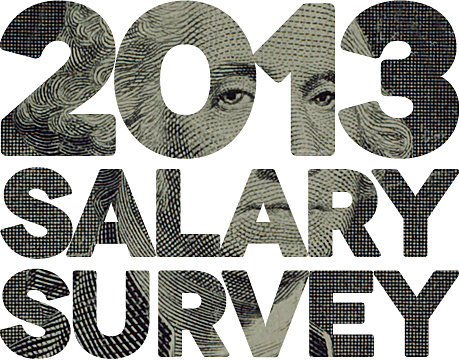 With global health and energy challenges rising, the demand for engineers continues to grow, and thanks to an improved economy and a declining unemployment rate in the U.S., engineering salaries continue to rise as well. For the third consecutive year, respondents to the 2013 Engineering Income and Salary Survey, conducted by the American Society of Mechanical Engineers (ASME) and the American Society of Civil Engineers (ASCE), reported an average increase in salaries over the previous year.

Overall, ASME’s Engineering Income and Salary Survey showed that 2012-2013 was a good year for mechanical engineers. As the world’s population increases, so will the demands on the next generation of engineers to provide solutions for global challenges. Mechanical engineers will be at the forefront of solving these problems.

According to ASME’s President Madiha El Mehelmy Kotb, to show that mechanical engineering is an exciting career, “We need to communicate the things engineers do and the impact they have on everyday life. There is a footprint of mechanical engineering in almost everything we do in life. It’s important to remember that and celebrate that.”

Kotb’s advice to young students considering a career in engineering is: “The future is waiting for them. Billions of jobs, well-respected and stimulating job opportunities are waiting for them to conquer. It takes hard work to succeed in anything that we do and the engineering profession is no exception.”

Download the executive summary of the report and look out for new additions, including a salary calculator, in ASME’s 2014 salary survey.

For Further Discussion
It takes hard work to succeed in anything that we do and the engineering profession is no exception.Madiha El Mehelmy Kotb, President, ASME