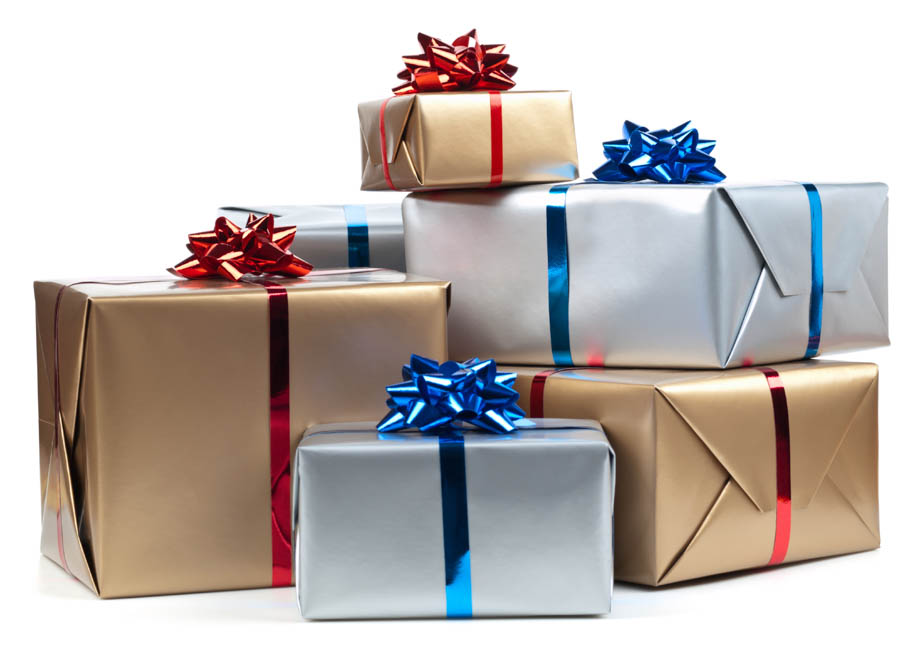 Surprise the engineer in your life with a gift that will challenge their heart and mind.

The holiday season is fast approaching, and if you have a special mechanical engineer in your life, you may be asking yourself what are some great gifts for them? Look no more, for here are some gift ideas that will thrill a current or future engineer’s heart and mind.

This is also an opportunity to get a nice gift for yourself if you’ve been looking for something techie this year. 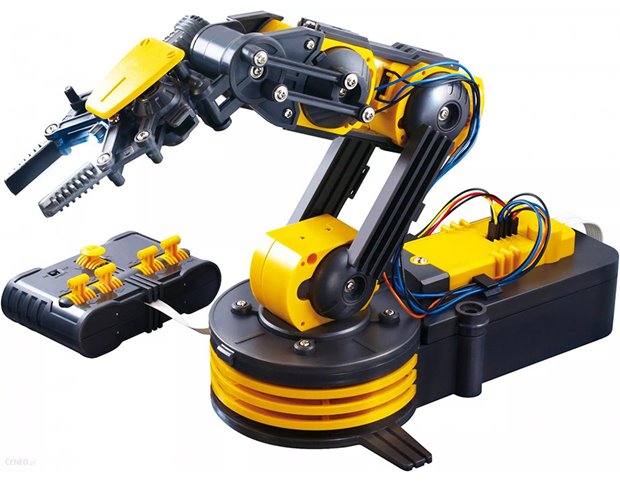 Explore the world of robots with the OWI Robotic Arm Edge. This robot is remote controlled and functions very similarly to an industrial robotic arm. It can lift 100 grams with a vertical reach of 15 inches and a horizontal reach of 12.6 inches. The arm can rotate at the base 270 degrees, the elbow has a 300-degree range, and the wrist can rotate 120 degrees. The gripper opens and closes and comes equipped with a searchlight. The robot has built-in safety features with safety gear indicators on all the gearboxes to prevent injury or breakage. 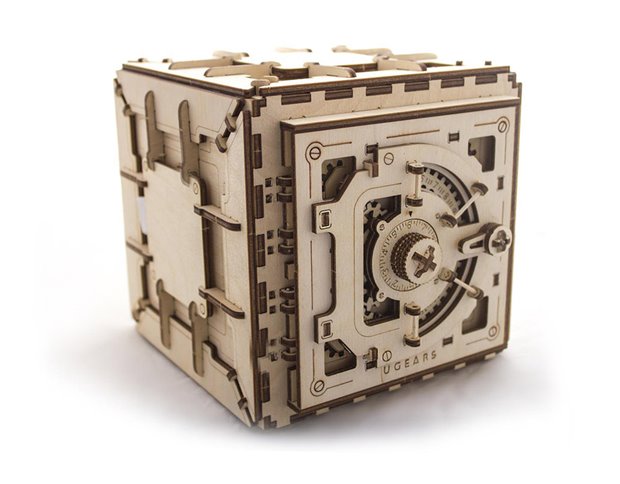 A good engineering gift requires some assembling. This Do-It-Yourself kit challenges engineers to build a safe. The wooden puzzle is made from plywood and birch, and the pieces are laser-cut for a precise fit. The puzzle contains 179 pieces and requires no glue to hold together. The satisfying part of the puzzle is that once completed, you’ll have a fully functional safe to store your valuables. 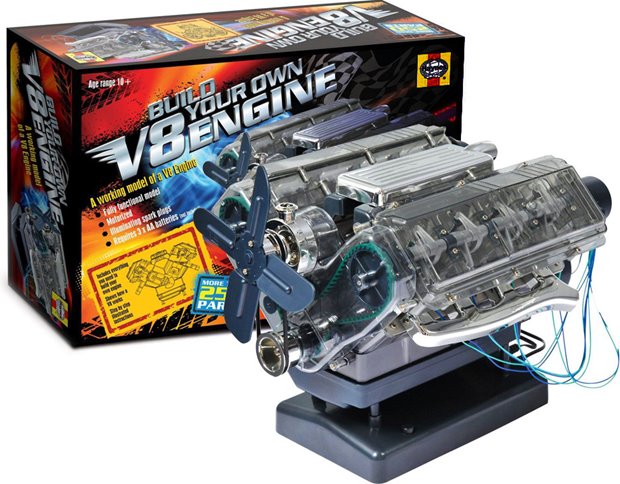 Visual models are helpful in understanding how things work. This is the point of the Build Your Own V8 Engine. The model is fully functional with over 100 parts, a working electric motor, light-up spark plugs, engine sounds, and an automatic shutoff. For anyone looking to introduce a young engineer to the basic principles of engine mechanics, this DIY kit is a great introduction. 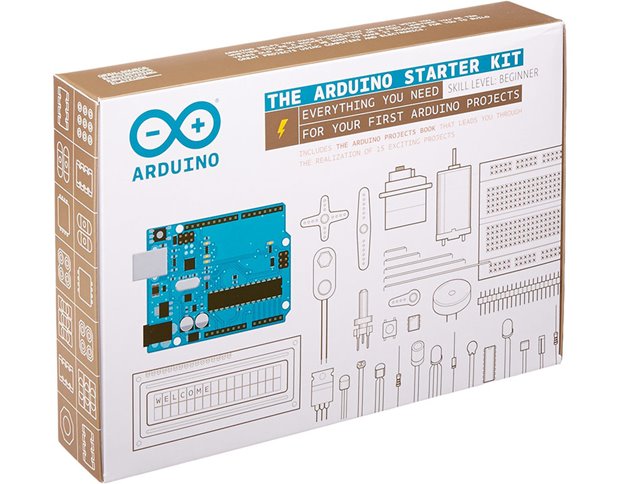 The kit includes an Arduino UNO Rev 3 microcontroller, a breadboard, USB cable, 9V battery snap, jumper wires, potentiometers, temperature sensor, title sensor, alphanumeric LCD, LED lights, small servo motor, piezo capsule, transistors, and resistors—enough for any project you can think of. The accompanying starter book will help to guide you. Some of the projects you can create with this kit include a digital hourglass, a digital keyboard instrument, a light theremin, and even a spaceship interface.

Soon enough, you will become a professional programmer. 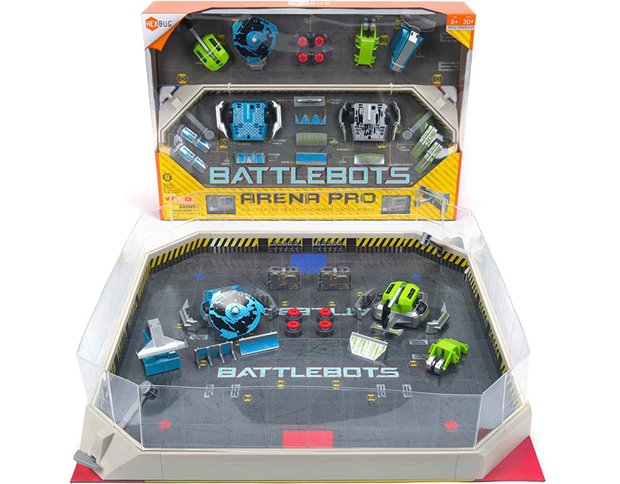 BattleBots has long been a favorite show for engineers. What could be more entertaining than watching two robots built for maximum destruction attack each other in an arena full of traps?

This set from Hexbug allows you to customize two bots, including their armor and weapons. There are over 100 possible configurations, so you can keep perfecting your bot’s design. The set comes with a fold-out game board to replicate the competition of the show. Are you ready to challenge your fellow engineers in head to head bot battles this holiday season? 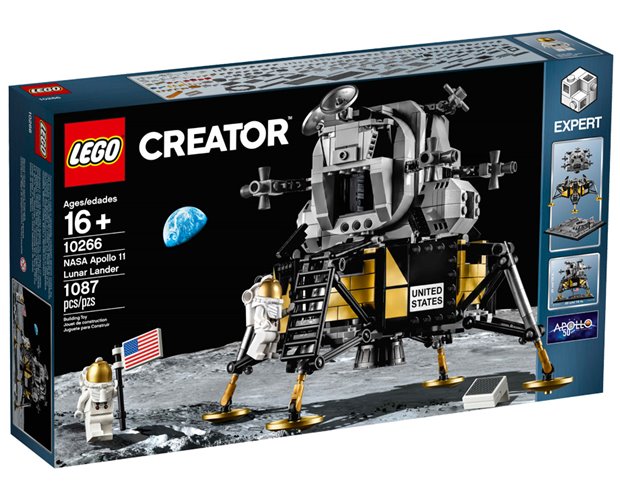 For many engineers, their first DIY love will always be Lego sets. Celebrating the Fiftieth anniversary of the first manned lunar mission, Lego has released an accurate NASA-approved Apollo 11 Lunar Module replica.

The Lego kit includes two astronaut minifigures to recreate Neil Armstrong’s and Buzz Aldrin’s first steps on the Moon, a module with detachable stages for descent and ascent, and a platform that resembles the lunar surface. The collector’s kit is new to 2019 and will sell out quickly before the holiday season. 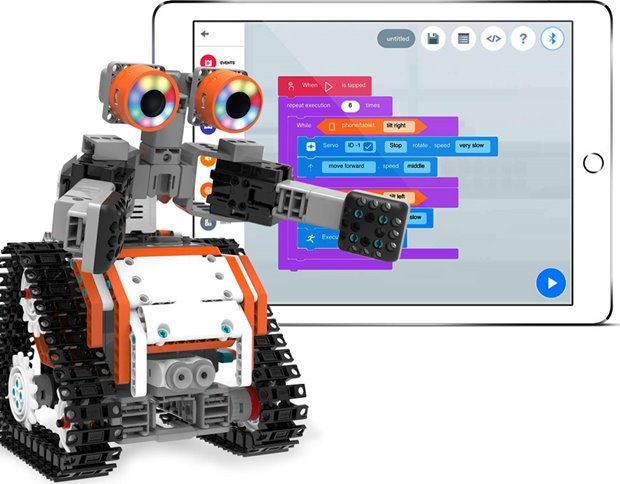 Jimu is the award-winning interactive robot-building kit from UBTech. Young engineers can build and construct their own robots, as well as program them by using the Blockly coding library. The included Jimu Robot app offers 3D 360 degrees animated instructions and a Blockly programming interface to run commands for your robotic creation. The kit includes 387 snap-together parts, one infrared sensor, one speaker, two LEDs, and five smooth motion robotic servo motors, and more importantly, no tools are required for assembly.

Jimu won the IFA Consumers Electronics Best in Show award in 2015 and was a 2017 CES Innovation Awards honoree. This robot will challenge the young minds of future robotic creators. 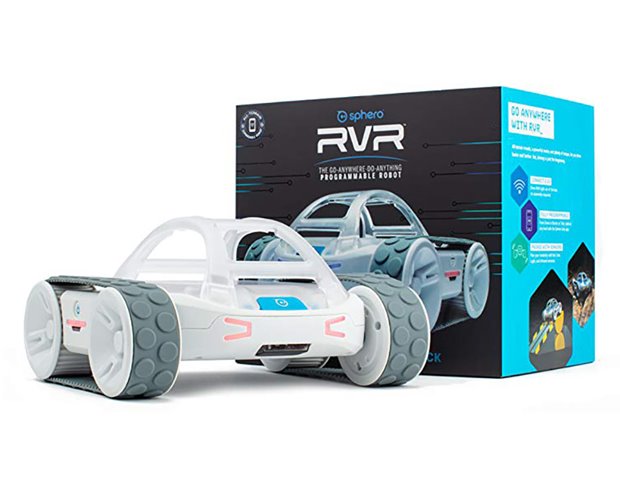 Sphero has introduced some great products over the years, starting with the original 3D-printed and gyroscope-driven Sphero orb back in 2011. The latest creation is an out of the box all-terrain programmable robotic vehicle called the Sphero RVR, built for customization and designed to spark the curiosity of engineers.

The RVR is Sphero’s most versatile coding robot to date and features several bells and whistles, including a color sensor, light sensor, infrared sensors, an accelerometer, and a gyroscope. Engineers can program their RVR with either Draw & Drive, Scratch Blocks, or JavaScript language.

The RVR encourages hacking the robot with an extensive library of SDKs and APIs. Users can even expand the programming capability of the robot by attaching third-party hardware such as an Arduino or Raspberry Pi. They can also attach external hardware like a robotic arm for more complicated experiments. 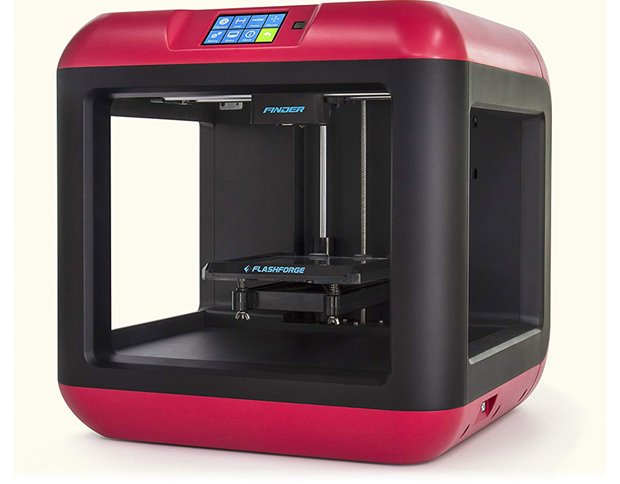 In the last few years, 3D printers have popped up all over the market. What used to be a massive industrial size tool is now an item you can own in your own home. The FlashForge Finder is the home-friendly 3D printer you have been looking for.

The printer is perfect for those wanting to get started in 3D-printing their creations. It is quiet, safe, offers wireless connectivity, and a FlashCloud to store your models in the cloud. The printer can print a single non-toxic PLA filament and offers an intelligent leveling system for more precise and easier calibration.

The build volume with this model is any creation within a 140-millimeter cube, and the layer resolution is adjustable between 100 to 400 microns. The printer weighs 16 kilograms, making it easy to set up anywhere in the house. 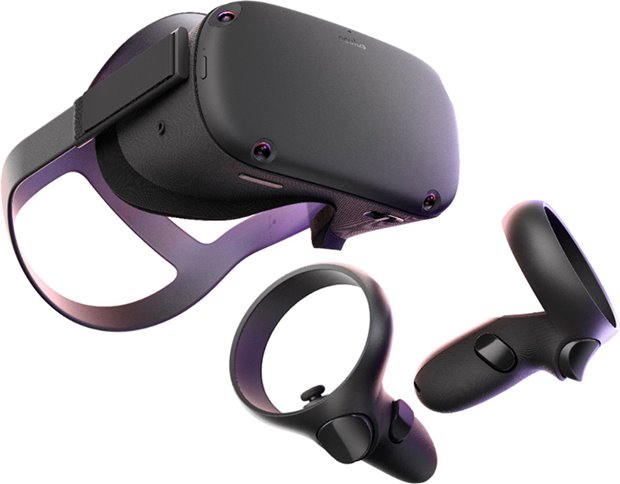 Virtual reality has become the next big experience for gamers. The Oculus Quest is a VR headset that introduces gaming right out of the box. The VR headset does not require any PC connection or wires for a truly free flowing gaming experience.

Before, external cameras and sensors were needed to track a user’s movements and actions. But now, the built-in sensors inside the headset track the user's movements and translate them into the virtual environment. The sensors also help you avoid hitting nearby objects.

This VR headset is also a good tool for engineering exploration, being capable of examining 3D CAD models. However, I bet that most users will be playing a Star Wars VR series on their headsets. 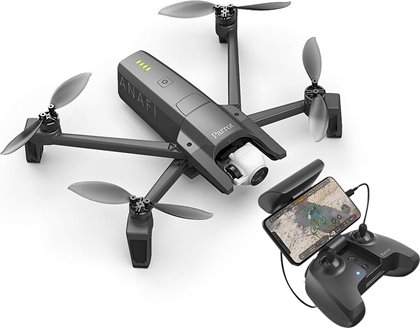 The high ticket item on our list is definitely for an engineer who wants to indulge. The Parrot Anafi drone combines a high-resolution camera with the maneuverability of a quadcopter. The drone weighs 11.3 ounces and quickly unfolds. The 21-megapixel 4K camera offers great resolution and can tilt up to 180 degrees for unique angle shots.

The camera software features artificial intelligence enhancements, keeping track of the subject while you fly the drone. The drone comes with the Parrot Skycontroller 3 remote that connects to the Freeflight smartphone app. You can mount the smartphone right onto the controller and see what the drone sees right through the app.

This drone will be sure to win over any mechanical engineer who loves to fly.

Prices are accurate at the time of publishing and may have changed.