NEW YORK, Dec. 2, 2011 – ASME applauds the U.S. Congress for passage of the Fiscal Year 2012 Commerce, Justice, Science and Related Agencies Appropriations Act, which includes robust funding for science and engineering research programs at the National Science Foundation (NSF), National Institute of Standards and Technology (NIST), and other key science agencies such as the National Aeronautics and Space Administration (NASA).

ASME President Victoria A. Rockwell noted, “Strong Congressional support for science and engineering activities sends the message that the U.S. is committed to competitiveness and innovation and that these issues must remain a priority, even in a very challenging economic environment.  This funding will help ensure that our students are scientifically literate and have the skills and training to compete for jobs in the 21st century economy and will also ensure that U.S. scientific research institutions continue to set global benchmarks for excellence.”

The Commerce, Justice Science bill funds two of the three federal scientific agencies targeted by the America Creating Opportunities to Meaningfully Promote Excellence in Technology, Education, and Science (COMPETES) Act, which aims to boost funding for research and education at the NSF and NIST, as well as the Department of Energy’s (DOE) Office of Science.

NIST funding totaled $751 million for 2012, including an increase of $33 million above last year’s level to support core scientific research programs that help advance U.S. manufacturing competitiveness, innovation and economic growth.  NSF received a total of $7 billion, which is $173 million or 2.5 percent above last year’s level.

ASME has been a strong supporter of the America COMPETES Act, which was a response to findings from the U.S. National Academy of Sciences that revealed troubling trends indicating a decline in key measures of U.S. competitiveness, including exports of high-tech products, the educational standing of our students in math and science, and declining federal investments in science and engineering research and education. NSF, NIST, and DOE Science were singled out because of their importance to the U.S. science and engineering enterprise and to the nation's overall global economic competitiveness.

About ASME ASME helps the global engineering community develop solutions to real world challenges. Founded in 1880 as the American Society of Mechanical Engineers, ASME is a not-for-profit professional organization that enables collaboration, knowledge sharing and skill development across all engineering disciplines, while promoting the vital role of the engineer in society. ASME codes and standards, publications, conferences, continuing education and professional development programs provide a foundation for advancing technical knowledge and a safer world. Additional information is available at www.asme.org 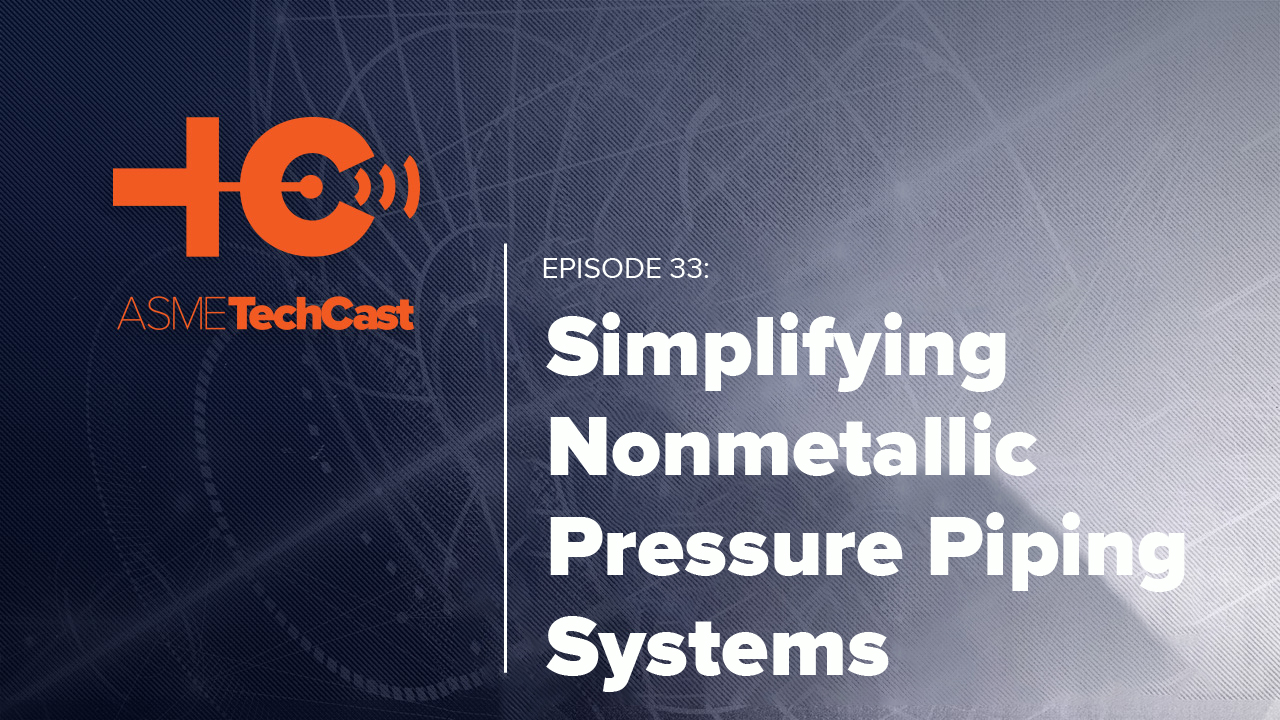