Launched in 2003, New Faces of Engineering promotes the accomplishments and contributions of young engineers, two to five years removed from college graduation, while creating awareness of the impact that engineers have on society.

Ms. Rebarchak is currently a senior systems engineer at Pratt & Whitney, where she supports the company’s 5th generation engine programs and is involved in corporate initiatives such as peer mentoring, employee engagement, and environmental health and safety assessments.

Previously, Rebarchak was a coatings manufacturing process engineer in Pratt & Whitney’s Turbine Module Center. Her responsibilities included developing and standardizing processes for coatings on turbine blades, day-to-day production support, and implementation of process certification initiatives to improve quality and operational efficiency. While in this position, Rebarchak completed her Six Sigma Black Belt certification and filed a patent application for tooling used in the coating process.

A member of ASME since 2001, Rebarchak has participated on several Society-wide boards and committees, including the Committee on Early Career Development, Board on Students and Early Career, and the Knowledge and Communities Information and Communication Committee.

“Ms. Rebarchak is an inspiring example of the current generation of young engineers who are building our future,” said Thomas Loughlin, executive director of ASME.  “At both Pratt & Whitney and ASME, Anita has demonstrated leadership, dedication and a commitment to the future of the engineering profession.  Indeed, she is a role model for other young men and women considering engineering as a career choice.”

Engineers Week is a coalition of more than 75 engineering, professional, and technical societies and more than 50 corporations and government agencies. Founded in 1951 by the National Society of Professional Engineers, Engineers Week aims to raises public understanding and appreciation of the engineers’ contributions to society.

About ASME
ASME helps the global engineering community develop solutions to real world challenges. Founded in 1880 as the American Society of Mechanical Engineers, ASME is a not-for-profit professional organization that enables collaboration, knowledge sharing and skill development across all engineering disciplines, while promoting the vital role of the engineer in society. ASME codes and standards, publications, conferences, continuing education and professional development programs provide a foundation for advancing technical knowledge and a safer world. 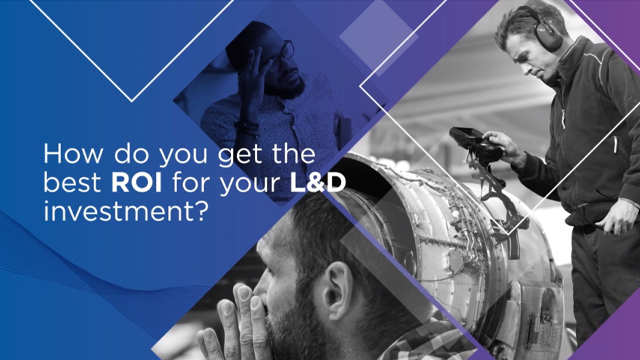