Smaller and cheaper than a triple-expansion vertical engine, the horizontal cross-compound pumping engine, Pump No. 2, ran at relatively slow revolutions and was considered the height of engineering from the 1890s to World War I. This pumping engine at the York Water Company was built by the Worthington Pump & Machinery Corporation, Snow-Holly Works, Buffalo, New York. 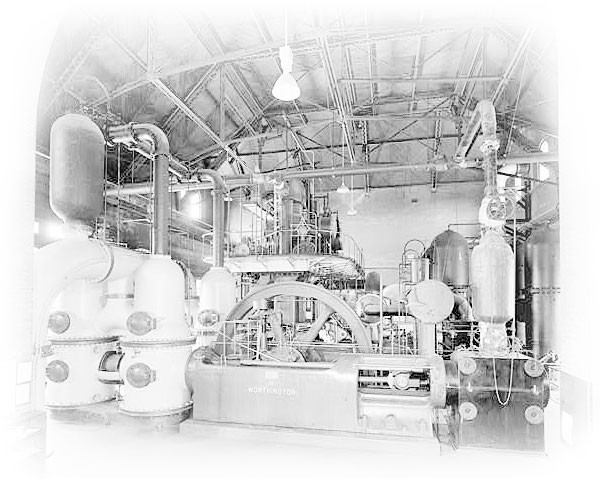 May 1982. Designated by the ASME Susquehanna Section.