Early example of the pumped-storage principle, at a power plant

The Connecticut Light & Power Company pioneered the use of pumped storage in the United States at this hydroelectric station. First operated in 1929, the Rocky River Plant had two reversible pumps that somewhat resemble large hydroelectric turbines. This permitted significant improvements in the system efficiency of the company's network of hydroelectric and thermal-electric power generating plants. Water is pumped uphill through a penstock and stored in Lake Candlewood. When demand reaches a peak, water is released through the same penstock, and the motors driving the pumps reverse to become generators to produce electricity. The original penstock, built in 1927, was restored in 1963. 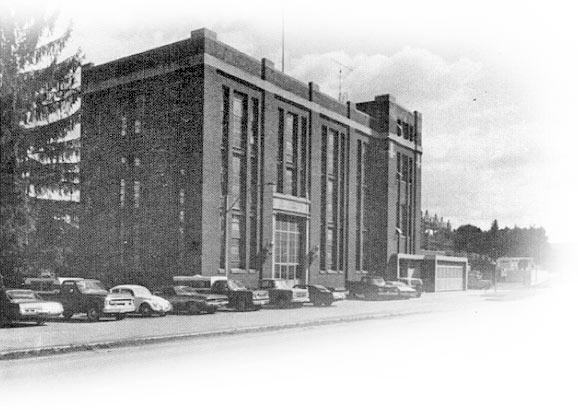