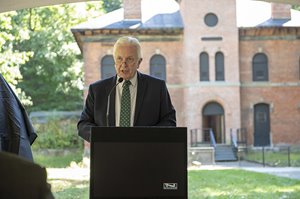 A leading producer of ordinance to the U.S. Army and Navy during its years of operation, which included its production of the well-known Parrott gun for use during the Civil War, the West Point Foundry became a leader in American industrial engineering, design, and manufacturing for large marine and steam engines, mill equipment, sugar-refining machinery and other heavy capital goods under the leadership of merchant and industrialist Gouverneur Kemble.

The Foundry was home to a diversity of talented labor: ironworkers, draftsmen, engineers, and tradesmen, who played a significant role in building early generations of mechanical engineers in the U.S. 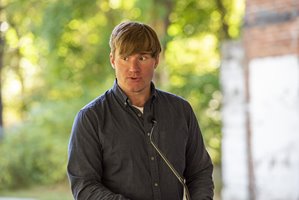 T. Arron Kotlensky, industrial archaeologist and researcher, discusses the site’s historic significance.
During its first two decades of existence, the Foundry expanded from approximately 60 skilled engineers to over 400. Currently, the Foundry is more intact than any of the other major industrial suppliers of capital good from the early years of American industrialization