The ceremony was held at the Johnson Controls Brengel Technology Center.
The Automatic Temperature Control System was named as a Historic Mechanical Engineering Landmark in 2008. Warren S. Johnson came up with the idea for automatic temperature control while teaching at Normal School in Whitewater, Wisconsin in the 1880's. Originally, janitors would have to enter each classroom to determine if it was too hot or cold and then adjust the dampers in the basement accordingly. Johnson sought a way to end, or at least minimize the classroom interruptions of the janitors and increase the comfort level of the students. The Automatic Temperature Control System would do just that.

In 1883 Warren Johnson gave up teaching to fully devote his time to researching and developing his ideas. He moved to Milwaukee and formed the Johnson Electric Service Company in 1885. In 1895, Johnson patented the pneumatic temperature control system. This allowed for temperature control on a room by room basis in buildings and homes. It was the first such device of its kind. By the early 20th century the Automatic Temperature Control System was being used in many notable places including the New York Stock Exchange, Palaces of Spain and Japan, West Point, the Smithsonian, the US Capitol Building, and the home of Andrew Carnegie.

Back in 1895 the Automatic Temperature Control System outlined the same design principles used in modern day temperature and climate control systems. A design that sustains relevance for over 100 years must be a true engineering marvel. The Automatic Temperature Control System established a great reputation for Johnson Controls. Even in the present day, Johnson Controls exhibits the enduring legacy of Warren Johnson and his inventions through its 140,000 employees and services evident in 200 million vehicles, 12 million homes, and 1 million commercial buildings. 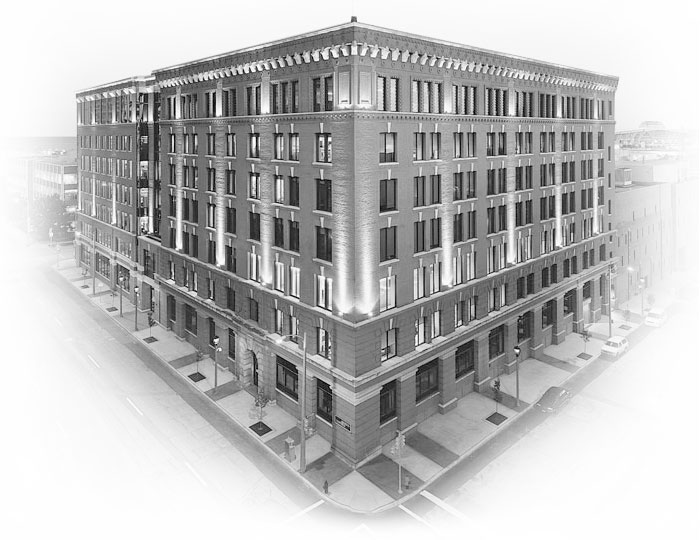