The concept of heating a number of buildings in the core area of a city from a single heating plant was introduced into the United States by Birdsill Holly at Lockport, New York, in 1877. The gain in thermal efficiency of a single large steam plant over a series of small isolated boilers led to widespread commercial installation of district heating. Organized by the Detroit Edison Company, the Central Heating Company began service here in 1903, supplying twelve customers with steam piped from the Edison Company's Willis Avenue Plant. Today's greatly enlarged system continues in operation. The Beacon Street plant, commissioned in 1926, is representative of most district heating plants. 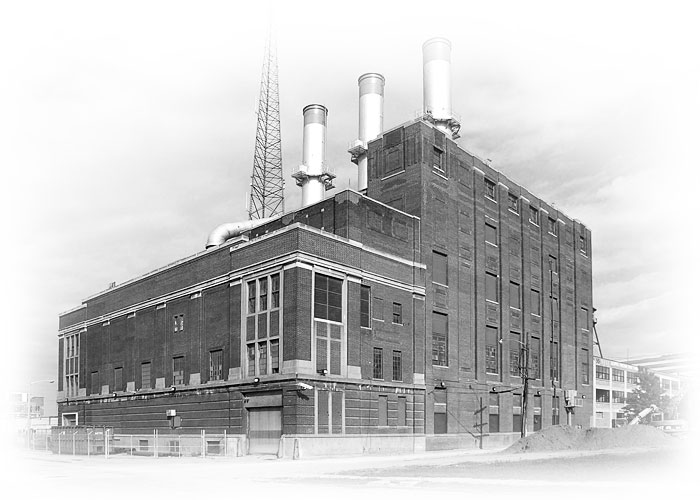