Vessel that introduced the basic oxygen process to the United States

This is one of the three original 60-ton vessels by which the basic oxygen process (BOP) of steel making was introduced into this country from Austria, where it was invented. It heralded the first new technology in fifty years to become the basis of a major process for steel production throughout the world. In this process, a water-cooled lance injected a jet of high-purity oxygen into the bath of molten iron. Various chemical reactions produced a quality low-nitrogen steel at a ton-per-hour rate nearly three times that of the open hearth furnace. 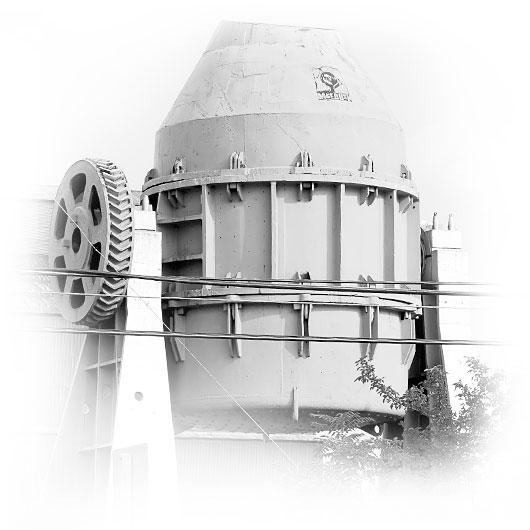