Gain a practical understanding of fatigue and fracture calculations using the latest methodologies, including weight functions and the FAD approach 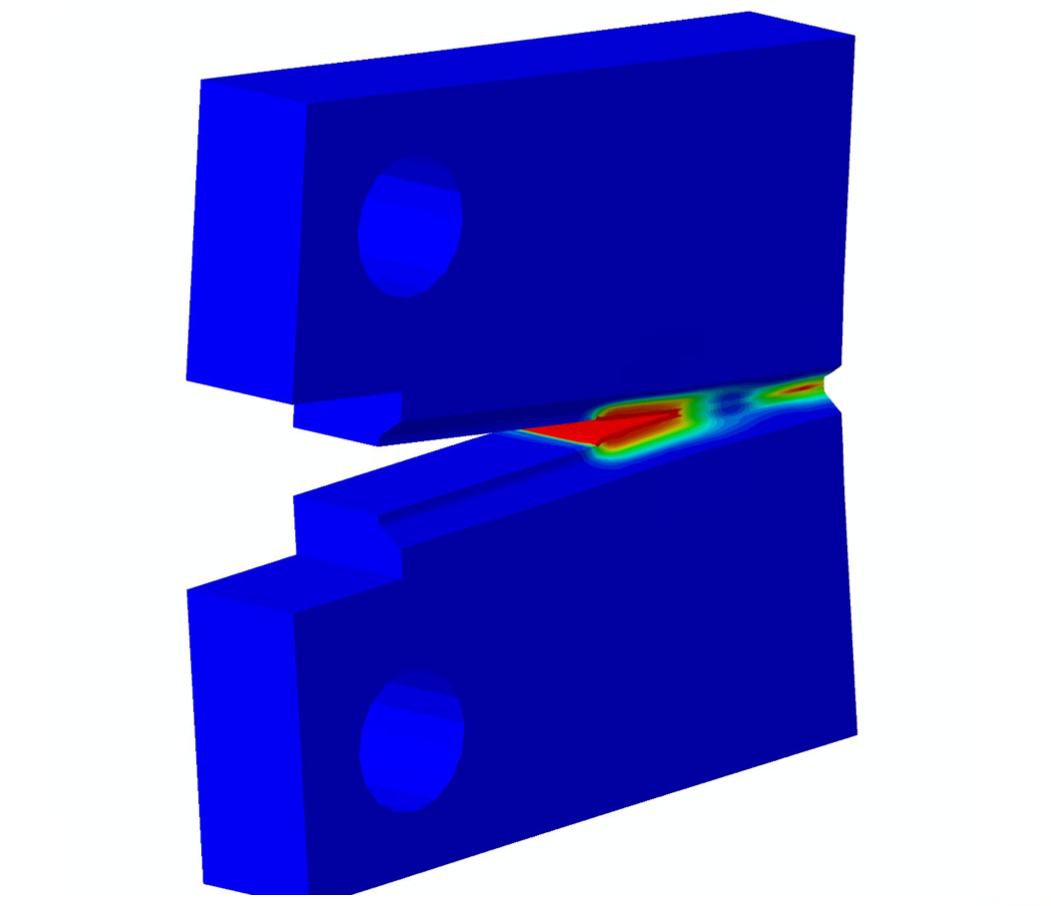 Providing a practical understanding of fatigue and fracture calculations, this course is intended for engineers who are required to perform such calculations, or who specify or evaluate testing and draft fatigue or fracture portions of design requirements. It covers the latest methodologies such as weight functions and the failure assessment diagram (FAD) approach. Related subjects such as damage tolerance analysis, reliability, and risked-based inspection will also be discussed.

You Will Learn To

Who Should Attend
Engineers who work with mechanical design, mechanics and structures as well as those involved in testing and equipment fabrication.

​Ted L. Anderson, Ph.D., P.E., ASME Fellow, is an internationally recognized expert in fracture mechanics and fitness-for-service methods. He is the author of a best-selling book on fracture mechanics, which has been adopted as a required text in over 150 universities throughout the world. Dr. Anderson was instrumental in the development of the original API 579 Fitness-for-Service Standard, and continues to be active on the joint API/ASME Fitness-for-Service Committee. During his career, he has held positions at a number of organizations, including TWI, Texas A&M University, and Quest Integrity and Team Industrial Services. He founded a consulting and software company in 1995, which was acquired by Quest Integrity in 2007. Recently, Dr. Anderson returned to independent consulting, establishing TL Anderson Consulting.