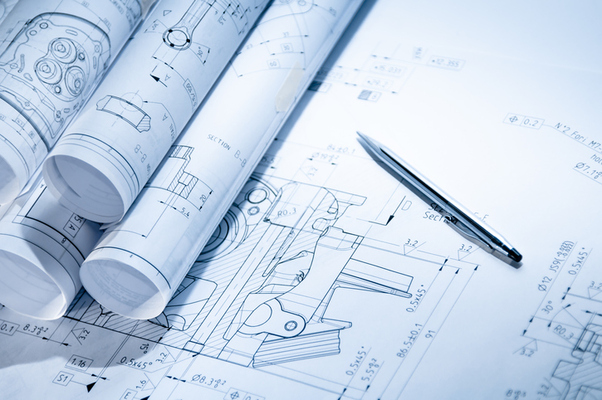 This course introduces ASME’s Y14 Standards, which provide guidelines for engineering drawing sheet layout. The Standards covered in this course (Y14.1, Y14.1M, Y14.2, Y14.3, and Y14.35) form the foundation for most of the remaining Y14 Standards.

You will learn to:

This course is designed for engineering, designing, drafting, quality control, procurement, tooling, production, purchasing, manufacturing, CAD inspection, and shop personnel; or anyone who wants to learn more about ASME’s guidelines for engineering drawing sheet layout or the Y14 Standards.