A17 Elevator and Escalator Standards Committee Incorporates the Use of Cases

The ASME A17 Elevator and Escalator Standards Committee recently incorporated the use of Cases, also known as Code Cases, into their procedures. Cases are used when there is an identified urgent need to have a revision or alternative requirement available to the public. When used, Cases prescribe requirements in the same sense as the text of the standard, however not all jurisdictions, owners, or contracts may automatically accept Cases. The most common application of Cases are:

To familiarize the elevator and escalator community with this process, a presentation was given at the National Association of Elevator Safety Authorities (NAESA) September 2017 Wisconsin Symposium. Topics covered in the presentation included an explanation of Cases, as well as interpretations and technical revisions. It was noted that the addition of Cases would aid in the dissemination of information on items that may be of urgent need to the elevator and escalator community in a more timely fashion. William Berger, Managing Director of Standards at ASME, was announced as the recipient of American National Standards Institute (ANSI) Finegan Standards Medal, for his extraordinary leadership in the development and application of voluntary standards. Mr. Berger has contributed to numerous ANSI committees over the past 17 years and his contributions were noted through the nomination submitted by Claire Ramspeck, Managing Director of Standards Development at ASME.
Renamed in 1985, this award commemorates Richard J Finegan, who for more than a decade provided leadership and strong support to ANSI and the voluntary standards system. This award is presented to individuals who demonstrate the same caliber of exceptional leadership. Each year ANSI issues numerous Leadership and Service Awards to recognize the significant contributions of individuals to national and international standardization activities, as well as an ongoing commitment to their industry, nation, and the enhancement of the global voluntary consensus standards system. This year’s award recipients were honored by ANSI during an October 18, 2017 ceremony held in conjunction with World Standards Week 2017 in Washington, DC.
back to the top

If you are an expert in engineering or an experienced teacher in the field, we want to talk to you. We are currently seekingcourse developers and instructorsfor live classroom and eLearning courses, as well as instructors who can teach for us worldwide.
For more information, contact Jennifer Delda (+1.212.591.7108) or visit our website. Interested in broadening your technical know-how? Download the latest ASME Training & Development course catalogue or the Autumn 2017 course calendar - or visit us on the web.

SPOTLIGHT ON - HONORS AND AWARDS

Whether you are a “committee insider” or someone just learning the ropes, ASME has a number of resources to help you learn more about working with its standards and conformity assessment programs.
The Standards & Certification hubpage is a hub of information, including general information, news, events calendar, committee information and FAQs. The Standards & Certification Training Resources page includes many useful links to help maximize your knowledge of the ASME standards development process. ASME’s Interpretations Database provides an easy way to find the information on specific interpretations and how to submit inquiries to the committees. Finally, ASME standards development committees are always looking for new participants, several committees actively soliciting volunteers can be seen on the Call for Participants page.
If you are a new volunteer - or need a refresher - you can check out the various volunteer Training Modules. And, if you haven’t yet become engaged, Getting Involved is only a click away.
Have something noteworthy to share? Submit it to S&CNewsletter@asme.org 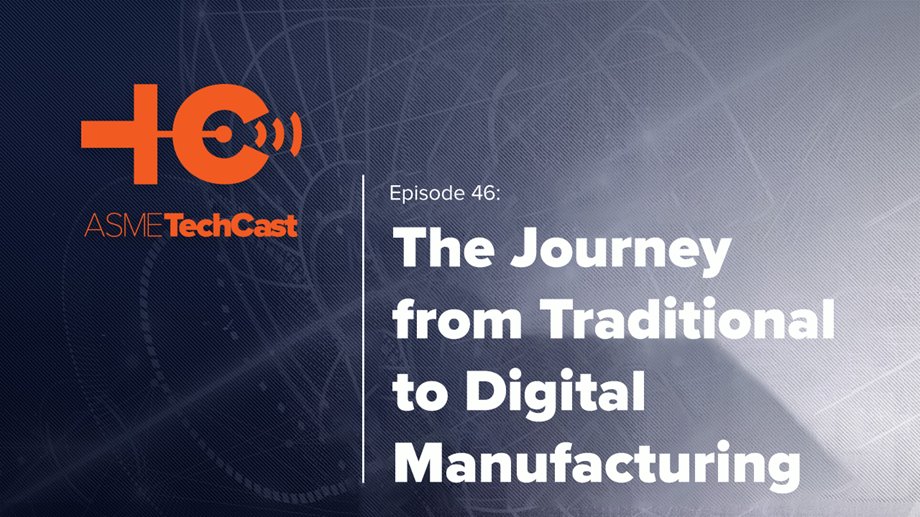